Archives for Good Health and Well-Being 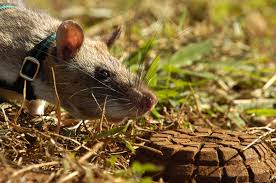 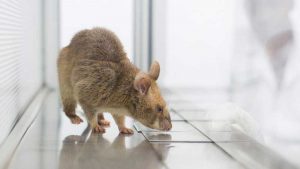