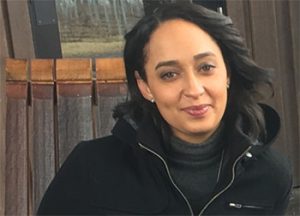 The Global Health Office (GHO) in happy to introduce Sarah Upshaw as the new Program Manager for the Promoting Leadership in health for African Nova Scotians (PLANS) Program!  Sarah brings a robust skill set to the position, having worked as a mental health nurse for many before moving on to Recreation Therapy here at Dalhousie, and finally her Master of Counseling at Acadia University. At Acadia, Sarah was part of an Africentric cohort aimed at increasing the number of African Nova Scotians in the counseling field.  She went on to work in public health as a Youth Health Centre Coordinator before coming to join us here at the GHO.  Having such a diverse background of both study and work, Sarah became keenly aware of the lack of representation of diversity within  health professions, and could clearly see the impact on the populations that were being under served.

Sarah is passionate about the PLANS goals of helping create interest and guide youth through the process of making the transition to post-secondary education and eventually attending school in any medical field. The most common ways this is done is through youth summer camps, mentorship and support opportunities, and financial help through bursaries for entrance exams and conference attendance. Sarah has a personal interest in finding ways to better reach youth living outside HRM, especially in rural areas, to better introduce them to what the PLANS program can offer.

Sarah currently works out of the Global Health Office all week, as well as providing drop-in based mentorship out of the Black Student Advisory Center on Thursdays from 9am-noon.  One of Sarah’s goals for the upcoming year is to expand this drop-in time in a virtual way, hoping to make it easier for youth and young adults to contact her from across the province. 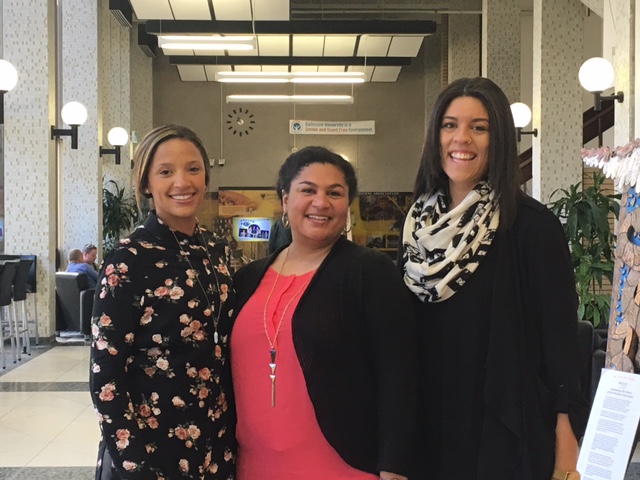 The Health Association of African Canadians – Student Organization (HAAC-SO) was formed by Michelle Patrick, Akila Whiley and Leah Jones in the summer of 2015. Patrick is the Promoting Leadership in Health for African Nova Scotians (PLANS) coordinator at Dalhousie, while Whiley and Jones are both students at Dalhousie Medical School. Throughout the 2015-2016 academic year, this group has been involved in raising awareness of African Canadian health issues. We recently interviewed Jones and Whiley to learn more about HAAC-SO.

Who are the members of HAAC-SO exec?

What are the goals of HAAC-SO?

What events has HAAC-SO been involved with during the 2015-2016 academic year?

Since the start of the school year, HAAC-SO has been involved in a variety of events of awareness events, both at Dalhousie University and in the community. Some of these are listed below:

February 2016 – Elephant in the Room speaker series, Talk About Health

In your experiences with HAAC-SO, how have partnerships helped you to achieve your goals?

Throughout the year we have made many partnerships; from the Global Health Office, Human Rights Equity and Harassment Prevention Office and many local activists. This has made it possible to host successful events, by event promotion through their networks and financial support. We are thrilled to have had the opportunity to form these valuable partnerships as we are a new organization just getting off the ground!

Over the course of one year, HAAC-SO has managed to make a significant impact on Dalhousie campus. The Global Health Office can’t wait to see what this hard-working group has planned for next year! 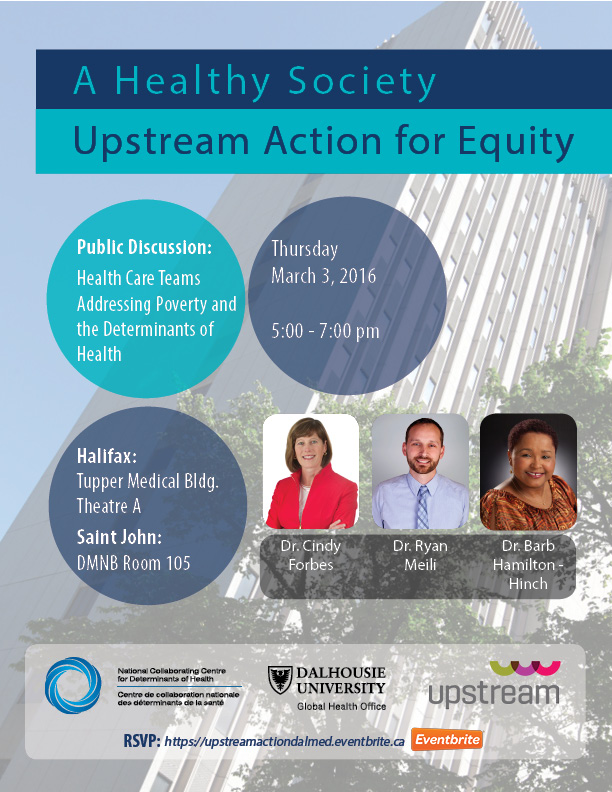 The Dalhousie Global Health Office, in collaboration with the Healthy Populations Institute, The National Collaborating Centre for Determinants of Health and Upstream, hosted the “Health Care Teams Addressing Poverty and Determinants of Health” event on March 3rd. This event featured three speakers, who shared stories of addressing the social determinants of health in their work, and participated in a panel discussion. 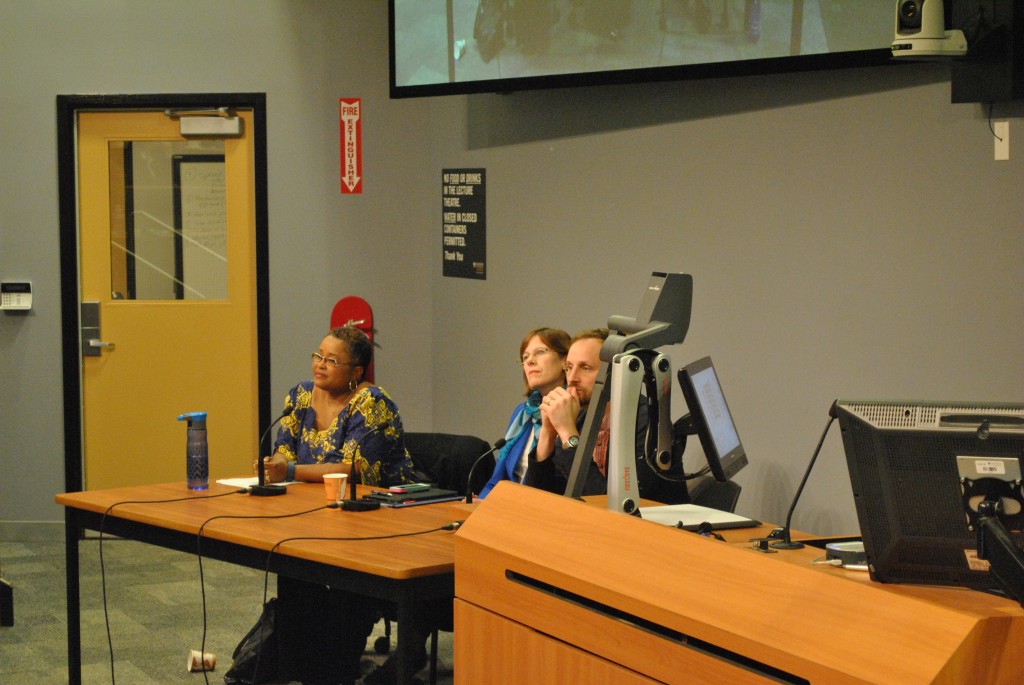 Dr. Hamilton-Hinch, Dr. Forbes and Dr, Meili, our panel for the Healthcare Teams Addressing Poverty and Determinants of Health event.

Dr. Ryan Meili, the Executive Director of Upstream and a family doctor in Saskatoon, shared his experience as both a doctor treating patients in inner city Saskatoon affected by poverty, and as an advocate for health equity. Dr. Cindy Forbes talked about her experiences in advocating for health equity as the President of the Canadian Medical Association. Dr. Barb Hamilton-Hinch provided local context to this global issue, by discussing the barriers to healthcare faced by the African Nova Scotian population. All three speakers had common themes in their work: the need for policy change, the importance of story sharing to drive impact, and of course, the priority of addressing the social determinants of health in healthcare. 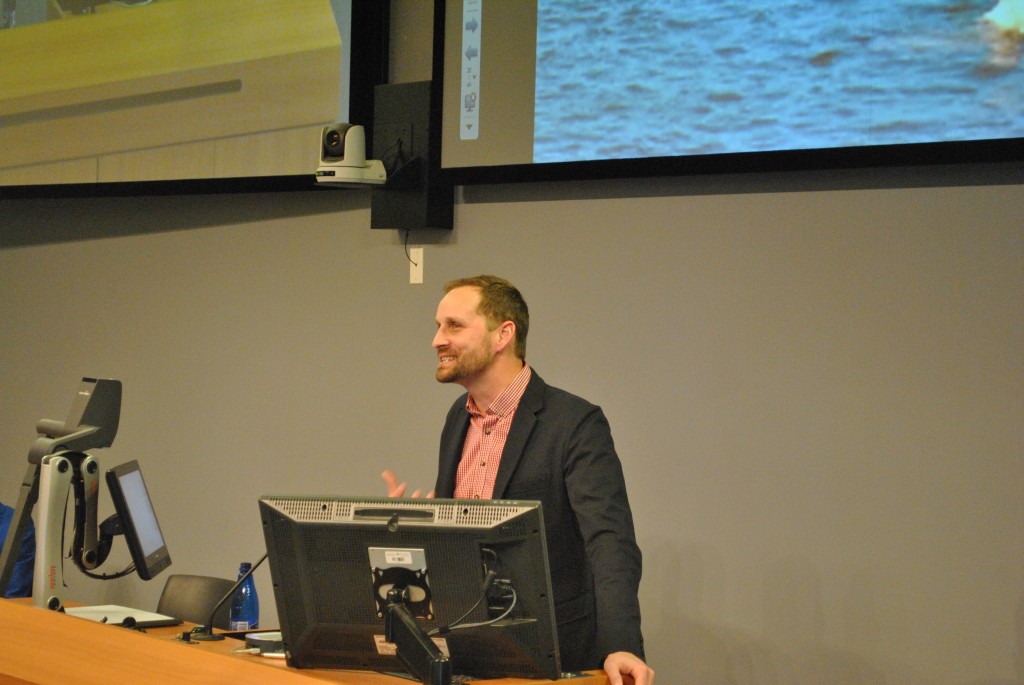 Dr. Meili sharing stories from his work with Upstream at the Healthcare Teams Addressing Poverty and Determinants of Health event.

Dr. Meili shared the story of one of his HIV-positive Aboriginal patients who was facing several barriers to proper healthcare access. “She’s not sick with HIV,” Dr. Meili said after introducing us to her story, which was initially puzzling. However, if you take a moment to ponder this statement, it makes a lot of sense. By listening to her story, we learned that his patient has been sick with poverty, historic marginalization, poor living conditions, low education and addictions throughout her life. These factors have contributed to her HIV infection, and subsequent difficulty accessing care. This way of thinking is the fundamental to addressing the social determinants of health, and to the upstream approach. For a refresher on the social determinants of health in Canada, see our blog post from January. To learn about the upstream approach, check out this video created by Upstream, where Dr. Meili acts as the Executive Director. Upstream thinking requires us to reframe the public discourse around addressing the social determinants of health. We should be focusing more resources on the things that have the greatest influence on our health, including income, education, housing and nutrition, rather than pouring our resources into the healthcare system down the line. 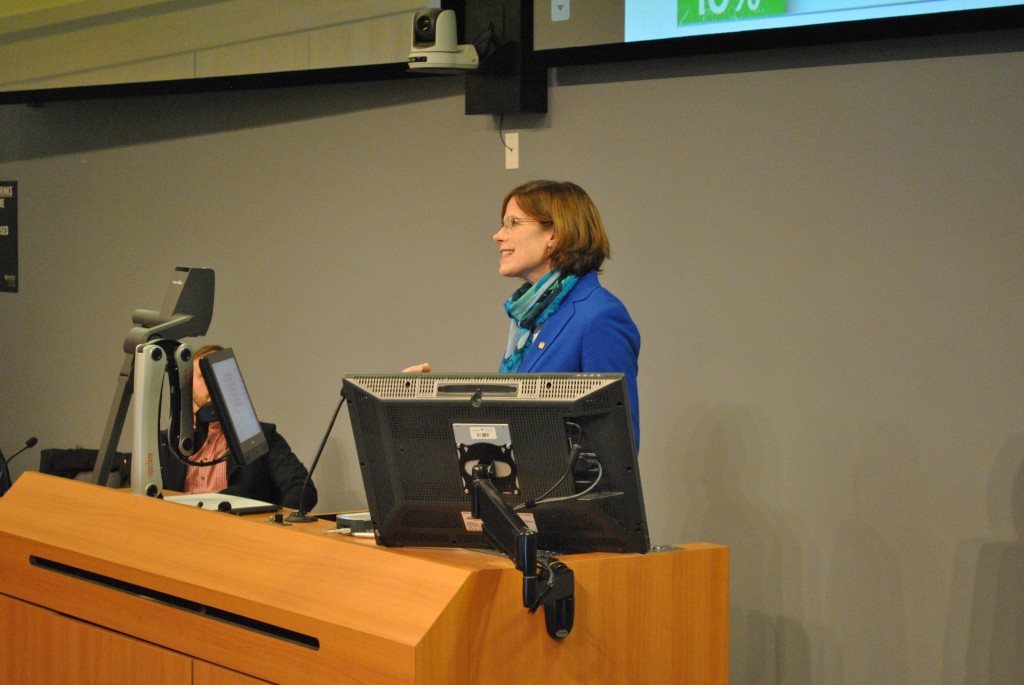 Dr. Cindy Forbes, President of the Canadian Medical Association, at the Healthcare Teams Addressing Poverty and Determinants of Health event.

Building a body of evidence, and sharing these findings are both important pieces to guiding policy change. But as Dr. Forbes noted “evidence doesn’t make people feel empathy.” Upstream also aims to share stories through a variety of media in order to creatively engage citizens, showing them they have a personal stake in the social determinants of health. Citizen engagement can lead to a political push for evidence-based, forward-looking policy innovations to address these determinants so people can live longer, fuller and healthier lives. 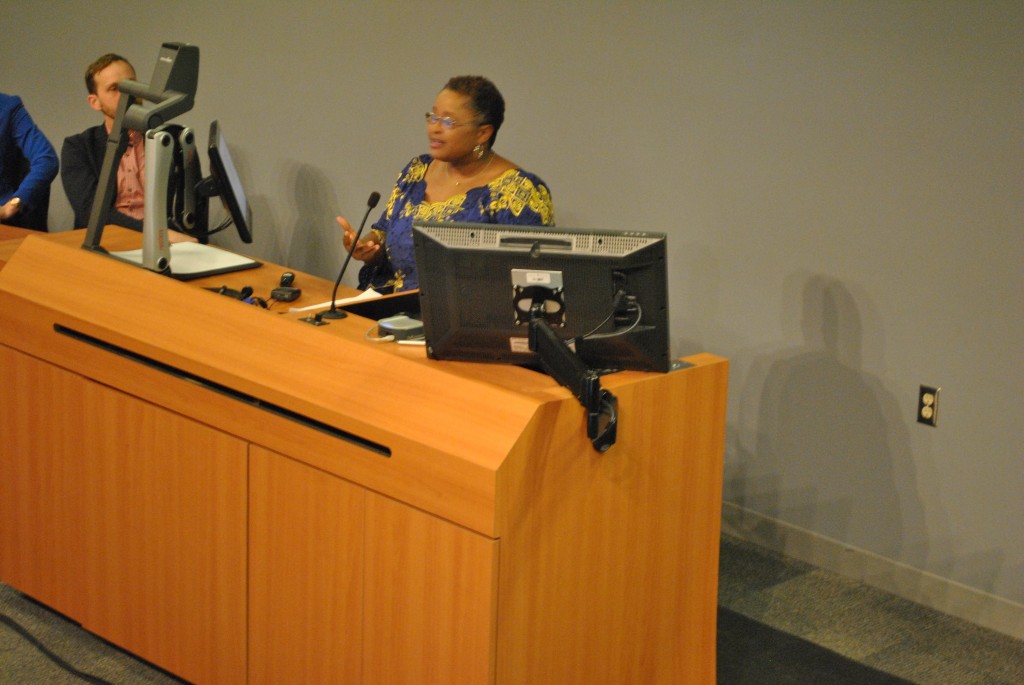 The Global Health Office would like to thank Dr. Meili, Dr. Forbes and Dr. Hamilton-Hinch for sharing their stories with over 80 attendees. The stories you have shared will go on to impact the way that we approach our learning, practice and advocacy.