Clean, drinkable water is a luxury that we as Canadians take for granted. Our nation has the second largest landmass with an abundance of fresh water, accounting for 20% of the world’s fresh water stores. Turning on the tap is not a cause for concern for most Canadians, but it is a serious issue among our First Nations communities. Only 6 months ago, a CBC investigation found that 2/3 of all First Nation Communities in Canada have been under a minimum of 1 drinking advisory at some time in the last decade.

As of Jan 31st 2017 in 77 First Nations communities south of the 60th parallel, there were 28 short-term drinking water advisories, indicating that there is a temporary water quality issue on a specific water system and 96 long-term DWAs, meaning the advisory has been in place for more than one year. These figures are also underestimated because British Columbia First Nations and communities within the Saskatoon Tribal Council are not included in this count. Some First Nations communities have had drinking water advisories for decades, like Shoal Lake Reserve on the Manitoba-Ontario border, which have been on a boil advisory for over 20 years. 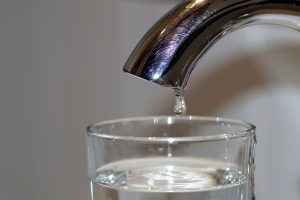 Another example comes from the Potlotek First Nations community in Cape Breton, where the residents are living with terrible water conditions. Dark, dirty water is flowing from the taps due to high concentrations of iron and manganese. Residents are refusing to drink the water and a no boil drinking water advisory is in effect, despite being declared safe to drink by Health Canada. Only 10km away in the neighboring community St. Peter’s, residents have clean, clear drinking water. The residents of the Potlotek First Nations community held a protest this past fall in response to the ongoing water issues, and the federal government responded by granting the Potlotek community a new multi-million dollar water system. According to the regional director general for Indigenous and Northern Affairs Canada Chris McDonnell, the committee formed to plan the new multi-million dollar water system includes the Potlotek community, community water treatment plant operators, engineers from Indigenous and Northern Affairs Canada, and a private sector company. However, the new system is expected to take several years to complete, and the residents are forced to continue to use bottled water. 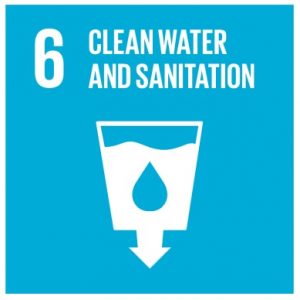