Archives for end violence against women 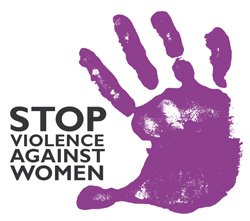 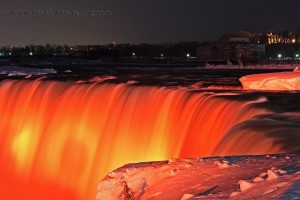