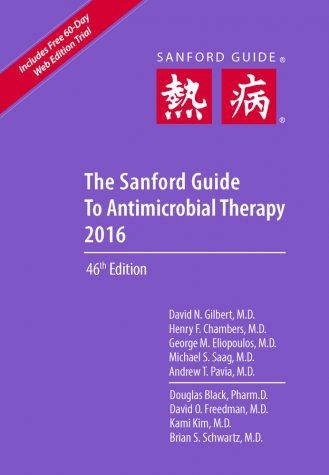 If you have (or know someone who might have) the 2016 Sanford Guide to Antimicrobial Therapy, the publishers have issued a correction for the table on Page 78, where a column shift caused activity data to be displayed incorrectly.

The corrected sheet is here. 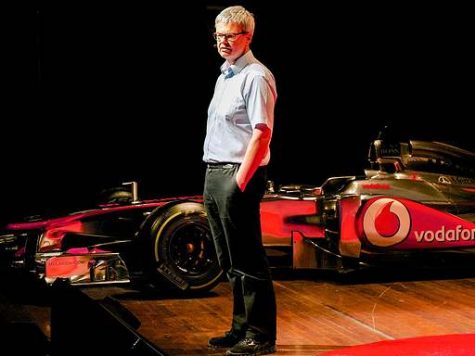 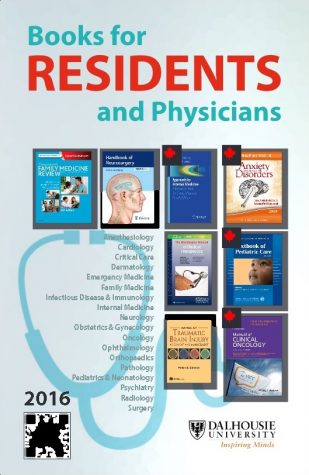 First Year Residency trainees will be starting the next phase of their medical education in a little over a month, and as they do every year, our primary supplier of medical books, Login Brothers, has produced for us a web- and print catalog of books that may be especially useful to PGY1s and beyond.

The 28-page booklet is divided by discipline, and includes hundreds of titles – with annotations indicating when a book is a Canadian Publication, or when an e-text alternative is available. Books can be ordered for door-to-door delivery, or you can come by the Bookstore in the Student Union Building and have a look at a title before you buy. (While we won’t have every title in the catalog on our shelves at any one time, we can generally order them in within 2-4 business days.)

You can find the website and a link to the PDF version of the catalog at here, or you can drop by for a print copy of the catalog while supplies last. 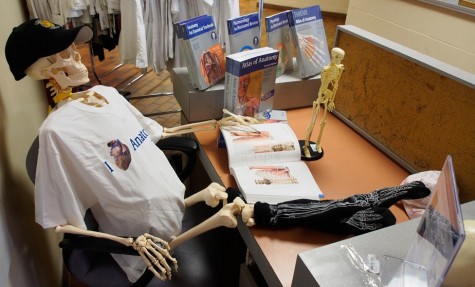 Just to help you keep your calendar up to date, here are the

International Day of the Midwife (5th)