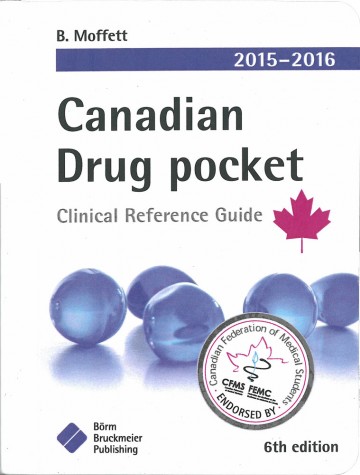 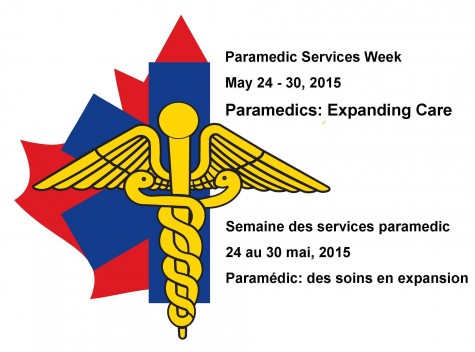 Also;
U.S. National EMS Museum.
Paramedics in Canada from Wikipedia.
And for those old enough to remember…

“Dal researchers identify cell‑changing gene that can cause cancer”

The study, published in the journal PLoS Pathogens can be found here, and a short video feature from the Chronicle Herald website here. 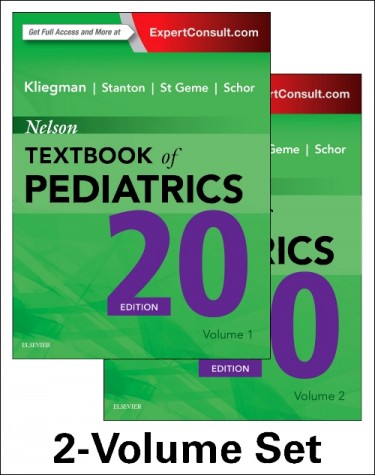 For more than 75 years, the Nelson Textbook of Pediatrics has been an indispensable source for definitive, state-of-the-art answers on every aspect of pediatric care. Just released in its 20th edition, this classic reference provides the essential information that practitioners and other care providers involved in pediatric health care need to understand the enormous range of biologic, psychologic, and social problems that our children and youth may face.

Now in a two-volume format, and a broader emphasis on imaging and molecular diagnoses and updated references, the new edition includes an increased focus on international issues to ensure relevance in pediatrics practice throughout the world.

An Expert Consult eBook is included with purchase – allowing you to search all of the text, figures, and references from the book on a variety of devices.

Nelson’s Textbook of Pediatrics is available in store or online through our Virtual Bookstore.