…after last week’s rather sobering essay. 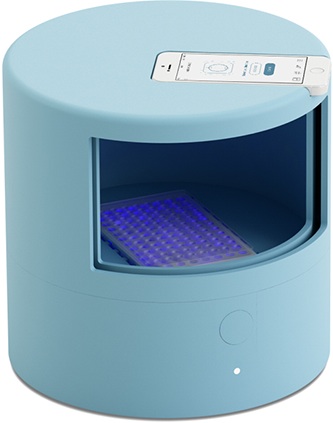 It’s an often repeated truism that early detection is the best defence against cancer. There are so many varieties of the disease that there will probably never be a cure or vacine for them all, but the ability to catch and remove them at the very early stages may well be a more attainable goal. Unfortunately, testing for many cancers require invasive and expensive procedures, and some forms, such as pancreatic cancer, frequently display no symptoms until they have advanced past the point of effective treatment.

Enter Jorge Soto, and his colleagues at Microculus. They’ve taken the fact that different varieties of cancer affect the presence of microRNA molecules circulating in the blood, and created a basic blood test that, using simple tools like the camera in an iPhone and a $500 dollar device (seen above), has already been able to detect microRNA expression patterns for pancreatic cancer, lung cancer and breast cancer. And rather than waiting days or weeks for a test result, this one takes about an hour.

What’s more, the machine is being designed in such a way that it can be used, anywhere in the world, by untrained personnel, in “not-so-optimal laboratory conditions,” and the creators have declared the design of the detection device open source, so researchers all over the world will be able to test it, experiment on it, and ideally, make their own improvements on it. (This openess on the part of the inventors may be as amazing -and as promising- as the technology itself.)

It’s early days, but the potential of the technology, and the possibility of near universal access can’t help but be encouraging.

You can watch the TedTalk by Soto by clicking on the image below, and there’s a more in-depth article on the technology available at Smithsonian.com. 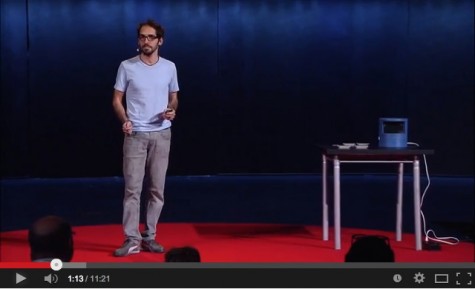 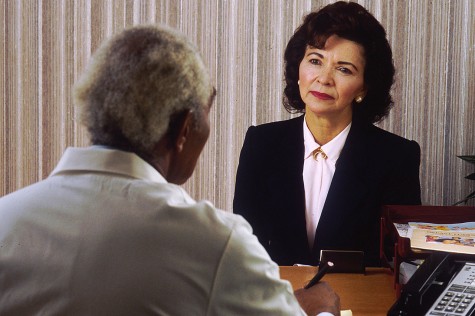 An  article from the November issue of The Atlantic – sobering, but probably not surprising for those who have been through the system.

A quick article from Mental Floss.

And an illustration of a 3-d model (mouse-over lower areas to magnify) from the Visual Science Company.