Just two quick links in the interest of timely topicality. 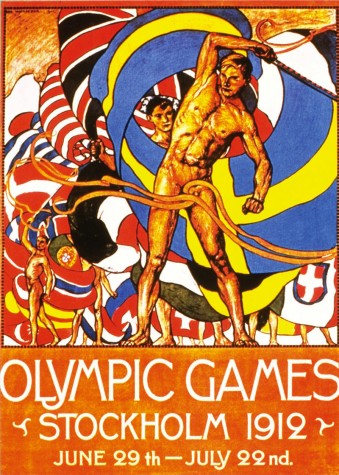 The New England Journal of Medicine has been looking in the rearview mirror again – this time with a collection of archived articles related to Olympic Medicine. From historical looks at eugenics and the theory that athletics diverted from more cerebral endeavours and rendered adolescents “listless and stupid,” to more recent concerns about the physical and psychological risks of women’s gymnastics at the elite level, this overview links to more than two dozen articles dating as far back as 1851. 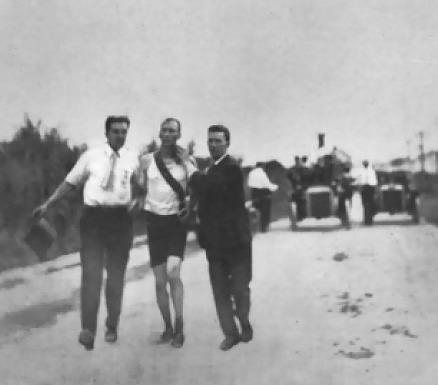 Of course, when sport and medicine intersect, there is frequently the question of doping, and if you’ve ever wondered how far back such performance enhancement has existed at the Olympics, ProCon.org’s Historical Timeline … of Performance Enhancing Drugs in Sports illustrates that it’s probably been there from the very beginning. With almost one hundred citations, dating from 776 BC to 2012, the Timeline lists events from Olympic and non-Olympic sports – and includes such ‘legal doping’ examples as Thomas Hicks’ victory in the 1904 Olympic Marathon (above), acheived with the help of brandy and strychnine.

(Ah, how the times have changed.)