As part of a sustainability project for the Agricultural Campus, the Office of Sustainability installed 800 LED T8 bulbs in the MacRae Library.

Thanks to both the Office of Sustainability and the Facilities teams for our new lighting! 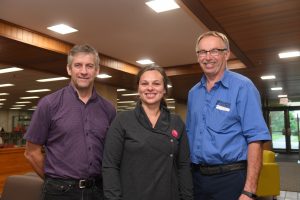 Our new lights in action. 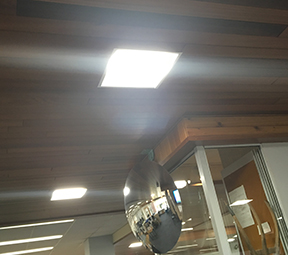 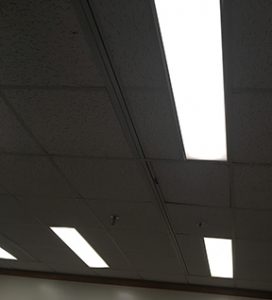 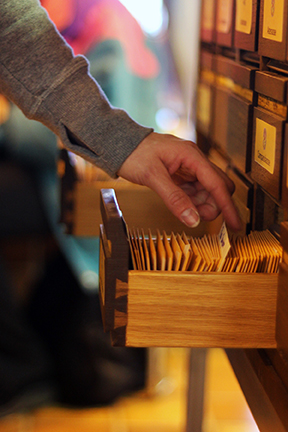 We would like to thank all the students, staff, faculty, and community members who participated in the first year of the program—with 76 registered members the circulation of over 5000 seeds to our community we are honored at the amount of interest and passion generated from our efforts.

We continue to hear from people from all corners of Canada who want to get involved. We can be reached at seed.library@dal.ca, on Facebook at Seeding Ideas: a seed library, and on Twitter, @seeding_ideas 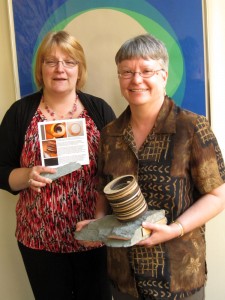 Our stellar Dal Libraries Green Team, aka Sandy Dwyer, Jan Pelley, Aran Silmeryn and Janice Slauenwhite, has won Dal’s Sustainability ReThink Award for the third year running. Not to brag or anything, but these guys are pretty hard to beat! 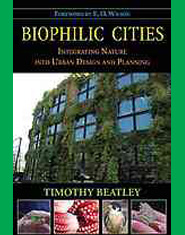 A biophilic city is more than simply a biodiverse city, says author and “urban greening” advocate Timothy Beatley. It is a place that learns from nature and emulates natural systems, incorporates natural forms and images into its buildings and cityscapes, and designs and plans in conjunction with nature.

Biophilic Cities: Integrating Natureinto Urban Design and Planning (Island Press, 2011) outlines the essential elements of a biophilic city, and provides vivid examples and stories about cities that have successfully integrated biophilic elements–from the building to the regional level – around the world.

This ebook is available for Dal users only. Read it now!

Dalhousie Libraries are offering a one-month trial of GreenR (Global Reference on the Environment, Energy and Natural Resources), a database which provides information on the physical, economic, and social aspects of environmental and sustainability issues.

The trial lasts until December 9th, so please check it out now! 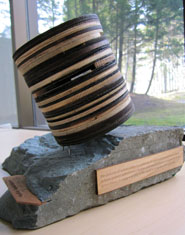 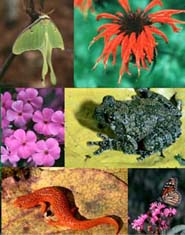 The Dalhousie Libraries are offering you access on a trial basis to Sustainability Watch, a new EBSCO database. The trial runs until April 14, 2011.

Sustainability Watch provides a wide range of search and browse options, allows you to save your searches, set up alerts, and create bibliographies, and even offers an article translation service. Explore Sustainability Watch now and let us know what you think! 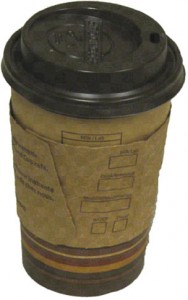 At the Dal Libraries we see hundreds of these disposable coffee cups being dumped in every available receptacle every day. Our Libraries Green Team is launching an awareness campaign to encourage everyone to put their used coffee cups in the right bin. They’ve just placed sets of PROG bins (Paper Recycle Organics Garbage) throughout the Killam Library to make it even easier for you!

So what is the right way to get rid of those disposable cups on campus? The cup and plastic lid go in the garbage; the paper sleeve goes in the organics bin. Of course bringing your own reusable cup is an even greener option.

The Libraries Green Team thanks you for sorting it right!

The Dalhousie Libraries Green Team is on the move again, and the Killam Library will be the greener for their efforts.

Last March the Team ran a pilot project dubbed “We Took Garbage Cans Off Our Bucket List,” in which they replaced garbage cans in the second floor atrium hallway with sets of grey PROG bins (Paper, Recycling, Organics and Garbage). This turned out to be such a success that they’re doing it again. All the garbage cans in the South and North Learning Commons on the main floor, in the lobby, the second floor Learning Commons, and the atrium hallways on floors 3 – 5 have now been replaced with grey bins.

Stats from the Bucket List pilot show that garbage waste was reduced from 85% to 25% when the sorting stations were installed on the second floor last March. Students working in the area were enthusiastic about the project, and we hope they embrace the green again in the Killam Learning Commons and on other floors.