The Dalhousie Libraries are pleased to announce that Volumes 1 to 34 of the Proceedings of the Nova Scotian Institute of Science are now available online. Spanning the years 1863 to 1984, the historic back issues of the journal can be found in the DalSpace repository.

The Libraries embarked on this digitization project to provide greater access to the Proceedings and to highlight the achievements of the Nova Scotian Institute of Science, a learned society which celebrates its 150th anniversary in 2012. The online publication contains hundreds of articles written by Nova Scotian scientists and provides insights into the history of science and the development of scientific research throughout the province.

Funding for this project was granted by the Dalhousie Libraries Digital Initiatives Committee and through a donation from the Nova Scotian Institute of Science.

…Halifax experienced a tragedy unlike any other in its history.  At 8:40 a.m. on December 6, 1917, the SS Mont-Blanc, a fully loaded French munitions ship, collided with the Norwegian relief ship Imo.  The Mont-Blanc ship caught fire and exploded roughly 25 minutes later, completely destroying buildings and structures within a two-kilometer radius.  Some 2,000 people were killed by debris, fire, and collapsed buildings, and an estimated 9,000 more were injured. 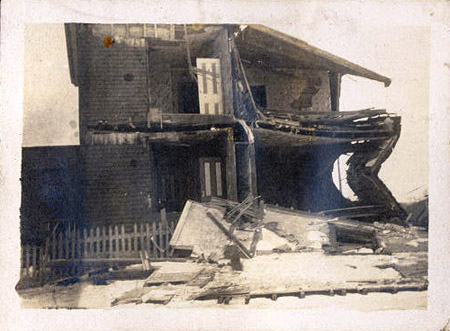 The Halifax Explosion, as it has come to be known, remains a defining moment in Halifax’s history.  The Dalhousie University Archives and Special Collections contains extensive records documenting the explosion and the events that followed.  Here’s a selection from our vault:

Photographs, letters, and other materials related to the Halifax Explosion can be found throughout the Archives and Special Collections.   Come visit us on the 5th floor of the Killam Memorial Library to find out more. 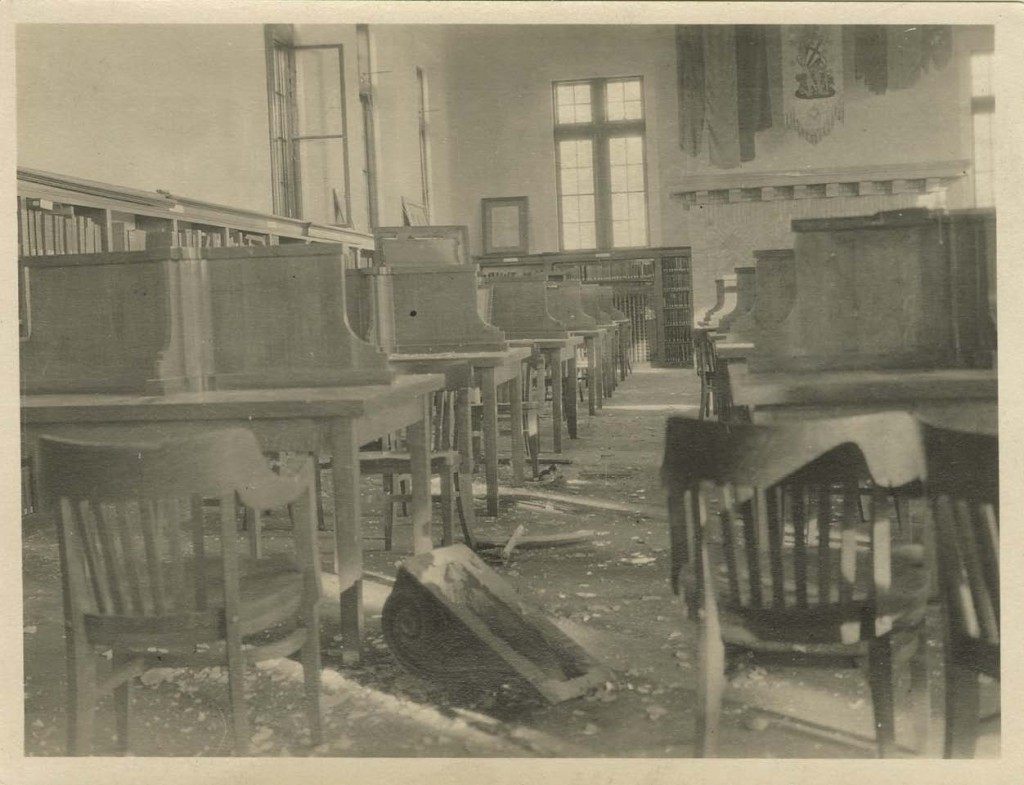 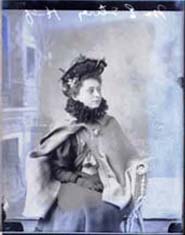 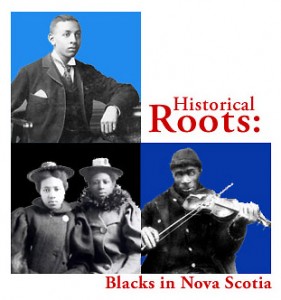 In 2005 the Dalhousie Libraries were invited to participate in the national Our Roots digital collection project. Our commitment was to digitize and make available resources covering Black Nova Scotian History on the Our Roots website, which is an online collection of Canadian local histories.

“Historical Roots: Blacks in Nova Scotia” offers additional resources that would benefit anyone searching for information concerning Black Nova Scotian history. These include a report on the Black experience in Nova Scotian sports (written by sports historian Sandy Young), and links to other educational & cultural organizations that contain material or support the study of Black Nova Scotia heritage and culture.