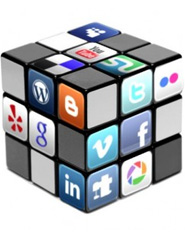 If you’re reading this, you already know that in addition to offering traditional library services on-site and online, the Dal Libraries also use social media to reach out to and connect with our users (and non-users too!). We blog, tweet, post to Facebook, have videos on Vimeo, and you can check in with us on Foursquare. As of this March we’ve also been pinning some great stuff on Pinterest.

The Dalhousie Libraries are looking for a dynamic, creative person to promote our services and resources. Could you be the one? Check our job posting!

Deadline for applications is April 10.

What Does an Academic Library Communications Officer Do?
A Dalhousie Libraries Case Study 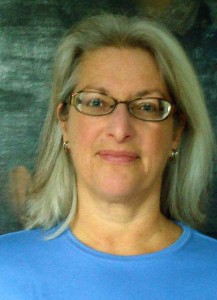 Tina Usmiani has been working off and on at the Libraries since 1979, when she was hired as a cataloguer at the Killam and became the library’s Russian subject specialist. In 1982 she went to University of Toronto to do a PhD in Russian Studies and returned to Killam cataloguing in 1990 after working briefly in the Law Library. Tina continued her work as a Library Assistant in Special Collections from 1996 until 2009, when she acquired her current position as the Dalhousie Libraries Communications Officer. 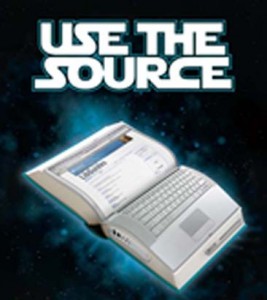 The Dal Libraries are running an ad campaign in the Gazette this year with a Star Wars-inspired theme called “Use the Source” (click on the image for a full view of our Libguides ad).

Our ads have been used as the back covers on a couple of Gazette issues so far. Have you seen them? Do you find them effective–or not? Your feedback is essential to us! 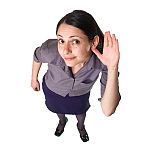 Do you think the Libraries do a good job of communicating with students and faculty? Send us your thoughts!