We met with you earlier in the school year, in November and January. Now, let’s continue the conversation! Did we hear you?

Join us as we report on our findings from the meetings on each campus. All students are welcome, even if you didn’t make it to the meetings earlier this year. This meeting will run in Halifax and concurrently in Truro via video conferencing. Free pizza and drinks at both sites. 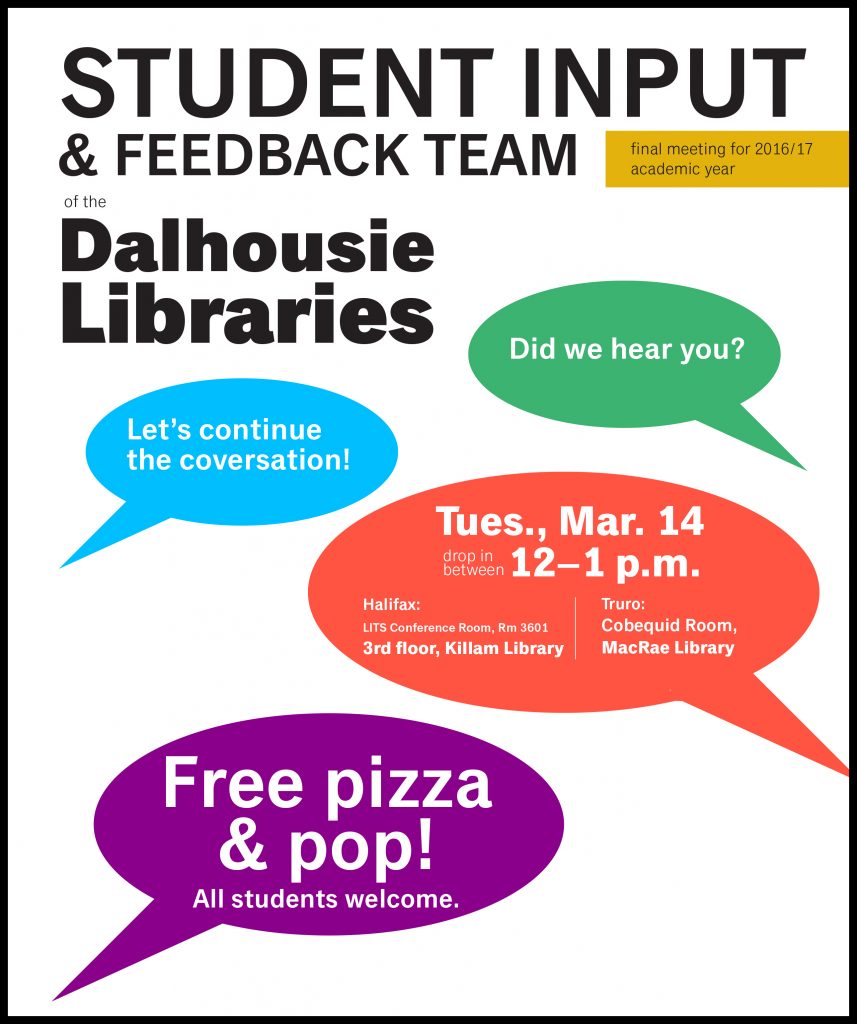 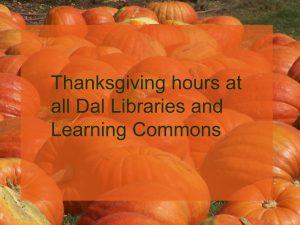 Your input is needed regarding our eBook collections that are currently under review. Please use the survey link provided to indicate which eBooks you consider core to your research, teaching or learning: https://surveys.dal.ca/opinio/s?s=33482

Your advice and feedback, combined with our statistics on usage patterns, will help us identify the most-needed titles and we will continue to subscribe to as many that our budget will permit. Please respond to the survey by Saturday, October 15.

Additional feedback after this deadline is welcomed and will be integrated, but we appreciate your response as soon as possible to develop an optimal strategy. Contact: Kellogg.Library@dal.ca

Ongoing communications will be shared on our website and through your collections and liaison librarians as we move through this process over the coming months.

Thank you for your participation.

Dalhousie Librarian Oriel MacLennan has just published a second bibliography about Québec writer Marie-Claire Blais. Oriel has been researching Marie-Claire Blais for almost thirty years. In addition to the two bibliographies, she has also written and collaborated on two articles and appeared in a documentary about Blais.

An important figure in the Canadian literary scene, Blais is known for producing works of great scholarly interest. She has written more than thirty novels that have been translated into English, German, Russian, and Chinese.[1] Blais has also won many awards for her work, including four Governor General’s Literary Awards, in 1968, 1979, 1996, and 2008. 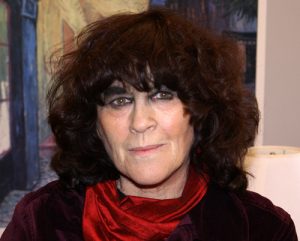 Oriel’s scholarship on Blais began in 1988 when she was invited to collaborate with Dr. Irène Oore of Dalhousie’s French Department on the first Marie-Claire Blais bibliography. Published by ECW Press with funding from SSHRCC, the bibliography came out in 1998.

“I continued collecting material beyond the 1959–1991 scope, partly out of habit, but also in hope of developing a second volume eventually,” said Oriel. She also continued to publish about Blais.

In 2004, Oriel collaborated with John Barnstead of Dal’s Russian Department to publish “Marie-Claire Blais and Dostoyevsky: Observations from the Notebooks” in Canadian Slavonic Papers 46.3-4 (fall 2004): 381-400. “This project emerged from some sabbatical work transcribing and studying Marie-Claire Blais’s diaries from 1962–74 in the National Library — Dostoyevsky is a major influence, as evidenced there, and one continues to see those traces and references in her most recent writing,” said Oriel.  In 2008, this article was translated into French for inclusion in a Québec publication called Visions poétiques de Marie-Claire Blais.[2]

Oriel’s next article appeared in the Journal of Canadian Studies, “Boundaries, Borders, and Barriers:  Marie-Claire Blais and the Archival Adventure,” 40.2 (spring 2006): 60-78. “This project emerged from scouring archives all over for collections of Marie-Claire Blais correspondence with other notables in the literary and artistic world — some interesting insights into her literary development emerged,” said Oriel.

Marie-Claire Blais herself referred Suzette Lagacé, a filmmaker from Moncton who was working on a documentary about Blais, to Oriel. “Suzette and I had many discussions concerning themes and ideas for the documentary, and I ended up, to my great surprise, participating in it, along with Antonine Maillet, Michel Tremblay, Margaret Atwood, etc. — a most interesting experience. The documentary debuted at the Festival des films sur l’art in Montréal in 2006,” said Oriel. The English version of the documentary, Illuminations, is available at the Killam. 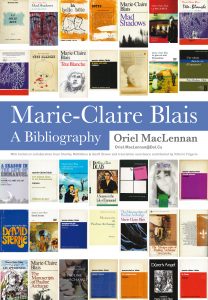 The second bibliography by Oriel. Featuring cover art by her brother Mark, an award-winning graphic designer.

Most recently, Oriel has produced a second bibliography about Blais. “I hope this bibliography will serve students and researchers in Blaisian scholarship well,” said Oriel. The second bibliography follows the original, but some modifications have been made, such as the inclusion of a “primary” section comprising works, parts, archival listings, and interviews; archival fonds are described in more detail than in the average finding aid; a “secondary” section including critique, theses, dissertations, and reviews; a third section comprising entries in standard reference works available in most academic libraries; keyword and mot-clé indexing replacing annotations in the interview, critique, and thesis sections, presenting an added bilingual dimension; and more.[3] This “new” bibliography will be “officially” launched in Québec in November, at the Journées internationales Marie-Claire Blais, and features a cover designed by Oriel’s brother Mark, an award-winning graphic designer based in Germany. It is available electronically through DalSpace, our institutional repository.