The Archives and Special Collections is excited to share news of an upcoming talk at the Maritime Museum of the Atlantic. 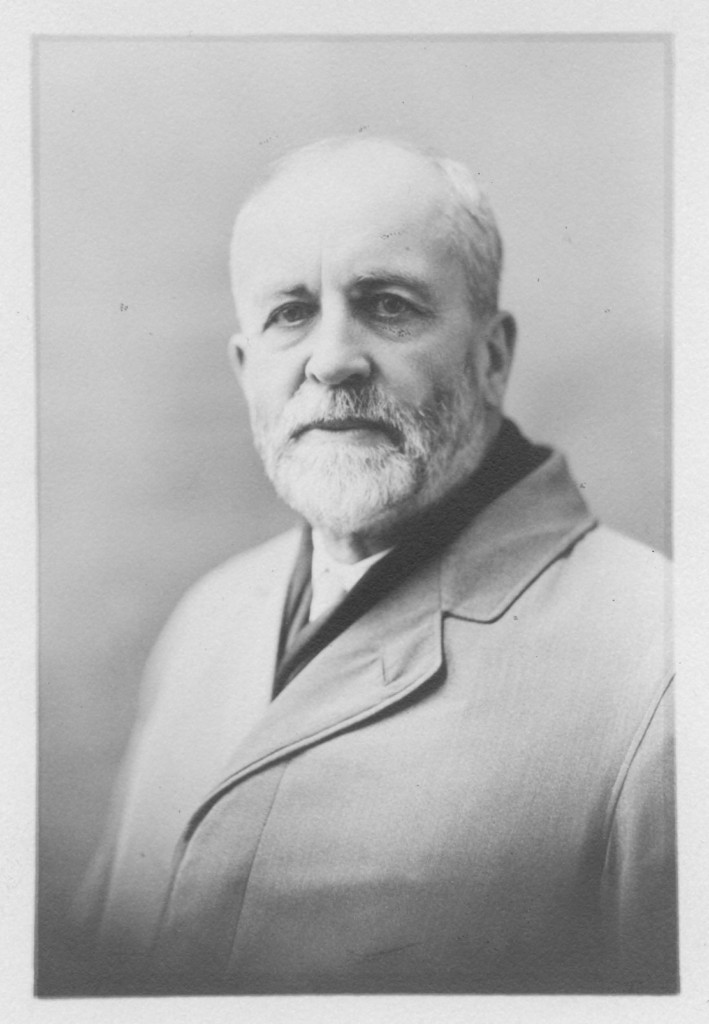 On December 13 at 7:30 p.m., Elizabeth Peirce will give a talk titled Shaped by the Sea: The Life and Times of Archibald MacMechan.  Peirce is the editor of  In the Great Days of Sail, a new collection of reprinted MacMechan stories.  She will speak about MacMechan’s life, times, and contribution to Nova Scotia’s cultural history.

We’re excited about the talk because Archibald MacMechan’s papers are right here at Dalhousie (we just blogged about his report on the Halifax Explosion).  MacMechan’s papers are one of our most interesting collections.  It contains manuscripts of his published and unpublished works, photographs, correspondence, and other materials documenting his life and career as an educator, historian, and author.  MacMechan is a key figure in Nova Scotia’s cultural history.  From the Maritime Museum’s website:

Archibald MacMechan (1862-1933) was a well-known Nova Scotian writer, academic, and chronicler of his adopted province’s seafaring past. He taught in the English department of Dalhousie university for many years and counted among his students Lucy Maud Montgomery and Hugh MacLennan. Though well-respected as a scholar–he was among the first to teach a course in Canadian literature and to publish a critical survey of that literature, Headwaters of Canadian Literature, in 1924– MacMechan’s best-remembered work was contained in three collections of stories from Nova Scotia’s golden age of sail: Sagas of the Sea (1923), Old Province Tales (1924), and There Go the Ships (1928). These collections reveal MacMechan’s careful documenting of life at sea in the nineteenth century through many years of correspondence and visits with those who experienced it firsthand; many of his accounts of sea calamities and sheer human endurance through mutinies, storms, fires, and shipwrecks read more like thrilling fiction than bare fact.

Like Helen Creighton after him, Archibald MacMechan acted with incredible foresight to salvage an important part of Nova Scotia’s past from oblivion.

All talks at the Maritime Museum of the Atlantic take place in the Small Crafts Gallery at 7:30 p.m.  We hope you drop in to learn about MacMechan’s many contribution’s to Nova Scotia’s history.  If you can’t make it, his papers are here at the Archives and Special Collections on the 5th floor of the Killam Library.