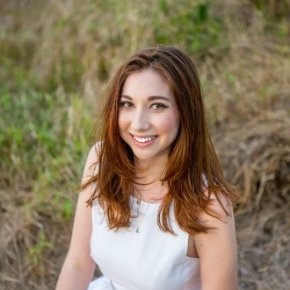 Samantha Kelemen is a 3rd year Bachelor of Commerce Finance major who worked for the retail supplier Agrium during the summer after her 1st year at Dal.  During her time at Agrium she managed to make strong connections with her managers that she has maintained to this day. After doing her first two co-op work terms with CIBC and Scotiabank, respectively, Samantha reached out to her former manager at Agrium to do an informational interview as part of her Work Term Report. Samantha said she was interested in conducting an informational interview with her colleague from Agrium because she wanted to see what careers were out there besides the ones she was exposed to through with her two co-ops.

At the end of her informational interview, Samantha mentioned she had an interest in consulting. She was then referred to speak with a partner in the Boston Consulting Group’s Calgary office by a senior manager at Agrium who had previously worked for the organization. Samantha applied for a co-op position with BCG and was successful in reaching the Skype interview phase of the application process. While she did not end up being offered the position with BCG, Samantha describes the interview process as extremely valuable.

“I had read a lot of case study prep books, but nothing is like the real thing,” Samantha said.

Samantha’s interview lasted two hours and contained two case studies where her responses were meticulously examined. She was very grateful for the feedback and interview experience that BCG provided.

“I got to speak with both partners and HR at the Boston Consulting Group. This opened a lot of doors for me and helped me learn a lot about a potential career in consulting”.