Archives for Land Use 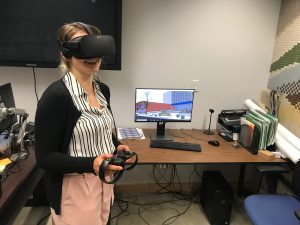 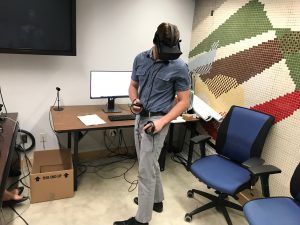 Bedford South School has been approved to participate in the HRM Placemaking Project. The purpose of this project is to create a piece of art in the back look, off Southgate, to celebrate their unique community, and reflect their commitment to being active.  We are looking for students who are interested in sustainability, transportation and community outreach to help plan two community events to educate residents on the importance of walking and biking to school.  Please e-mail Kim Rose at bsswalks@gmail.com for further information and if you are interested in being part of this great project! This would look great on your resume.

Marc Jolicoeur, of Velo Quebec, will speak about developing a bikeways network on October 9 at 7 pm at the Dartmouth Oceanview Hotel, 65 King Street. Indoor bike parking will be provided. It is hosted by HRM in partnership with the Ecology Action Centre and the Planning and Design Centre. https://www.facebook.com/events/557805284291738/

The Ecology Action Centre in partnership with Bicycle Nova Scotia and the NS Department of Health and Wellness will offer two Bikeway Planning and Development Workshops:

This training, delivered by Velo Quebec, will provide participants with a thorough understanding of the key steps involved in a bikeway development project. It’s an opportunity to learn the basics of planning strategies, design, analysis, facility selection and security. This training is designed for those involved in planning cycling as a mode of transportation or recreation: transportation professionals, planners and developers, parks and recreation officials, etc.

The cost is $150 and includes participant workshop notes, Planning and Design for Pedestrians and Cyclists guide, lunch and nutrition breaks. To learn details about the workshop and to register, go here: http://tiny.cc/2x8m2w. First come, first served. The deadline for registration is Oct. 2 for Sydney and Oct. 4 for Halifax.

Check out this great YouTube video that puts our cycling culture into perspective.

Please join us for the inaugural lecture of Dalhousie University Transportation Collaboratory’s (DalTRAC) Distinguished Lecture Series. Dr. Eric Miller will share Toronto’s experience in university-government partnerships with respect to transportation data, analysis and modelling. The presentation will also include an overview of integrated urban modelling research that has been supported by this collaborative R&D environment.

My name is Caroline King. I am a Masters of Planning Studies student here at Dalhousie University. I am also facilitator for the Ecology Action Centre’s Tiny Travel Planning program, Transportation Officer for Dalhousie’s Office of Sustainability, Student Researcher at DalTRAC, and Director of Membership for the Halifax Cycling Coalition.

I am currently working on creating a daycare travel planning program to investigate travel patterns and determine transportation barriers for parents with children between the ages of 18 months and 5 years. I thought I would share the latest poster for the proposal of this research. If you have any comments or feedback on my project, I would love to hear it.

More updates and information on the DalTRAC team to come! 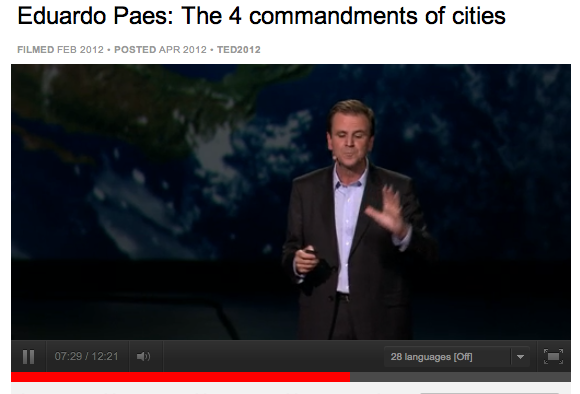 Change the way people move, create a high capacity transportation network, do it on budget and become a city of the future.

Complete Street Policies are laws, resolutions, executive orders, policies and planning and design documents that encourage and provide safe access to destinations for everyone, regardless of age, ability, income, ethnicity or how they travel.