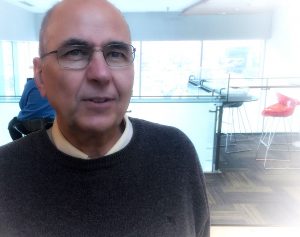 MBA(FS) Corporate Finance, 2002 Winter Intensive – this was the date when I first met Dr. Iraj Fooladi.  Corporate Finance is a challenging course, so I entered the classroom with a measure of trepidation.  I need not have worried.  Dr. Fooladi’s warm welcome and compassionate assurances that all concerns would be addressed in the coming three days, allowed me, along with my colleagues, to engage in a profound learning experience.

The next time we met was at the 2003 Graduation Ceremonies.  His genuine delight in seeing the MBA(FS) Class of 2003 cross the stage to receive their hard-earned degrees, demonstrated his dedication to sharing knowledge and experience.  Dr. Fooladi is an extraordinary teacher, leader and mentor.   It was a privilege to have him as my professor. 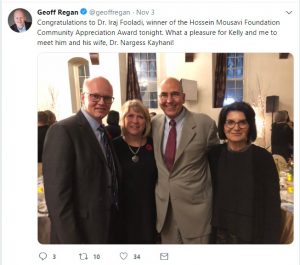 The inaugural Hossein Mousavi Foundation Community Appreciation Award was offered to Dr. Iraj Fooladi, for his significant contributions to Nova Scotia and Canada through his professional activities and, particularly the Iranian Community in Nova Scotia, through volunteer involvement and achievements and by showing strong leadership. The award included $5,000 payable to Dr. Fooladi’s favorite charity.

A gala dinner was held to celebrate this outstanding achievement. Over 180 people attended the event including Speaker of the House of Commons, The Honourable Geoff Regan, Halifax Mayor, Mike Savage, and other dignitaries.  Dr. Richard Florizone offered his congratulations virtually, which we welcome you to view at this link. 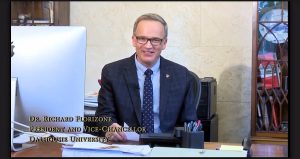 “Dalhousie at its best has been driven by a threefold mission of teaching, research, and service, and by a commitment to values of excellence, intellectual rigour, freedom of inquiry and expression, and inclusion and respect for all person.”

Fall convocation is only two days away, with the ceremonies scheduled for October 2nd and 3rd.  The Class of 2018 will walk across the stage to accept their degrees, marking the culmination of a rigorous academic journey. Graduations signify passages and transitions, of moving forward and of accepting new ventures and challenges.

“On behalf of the University Senate, we hereby attest that Dalhousie University has awarded the degree of…”

This year, students will have the honour of graduating during DAL200, a milestone year that celebrates Dalhousie’s 200th anniversary.   With a copy of “A 200th Anniversary Portrait” in their hands to remember their time at Dalhousie, graduates will join a dynamic alumni community that spans the globe. 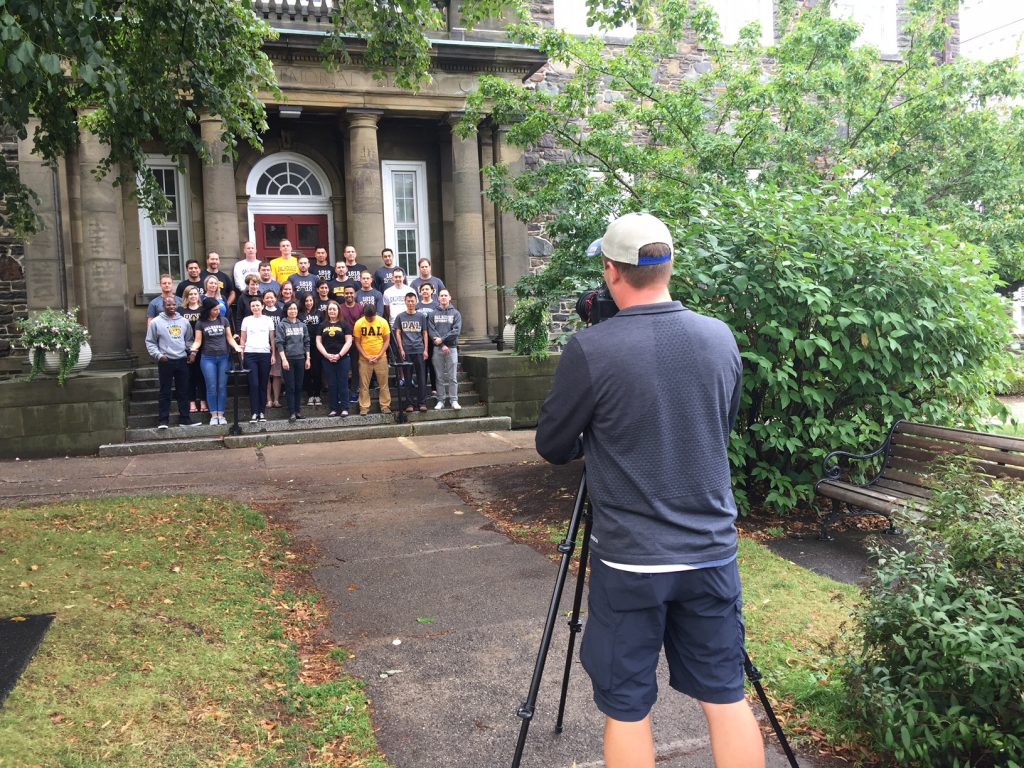 Congratulations to the graduating Class of 2018. We are proud of your success and wish for you the very best in your future endeavours.

For those who live elsewhere in Canada the Fall Graduation Ceremonies will be video archived on Dalhousie Website. 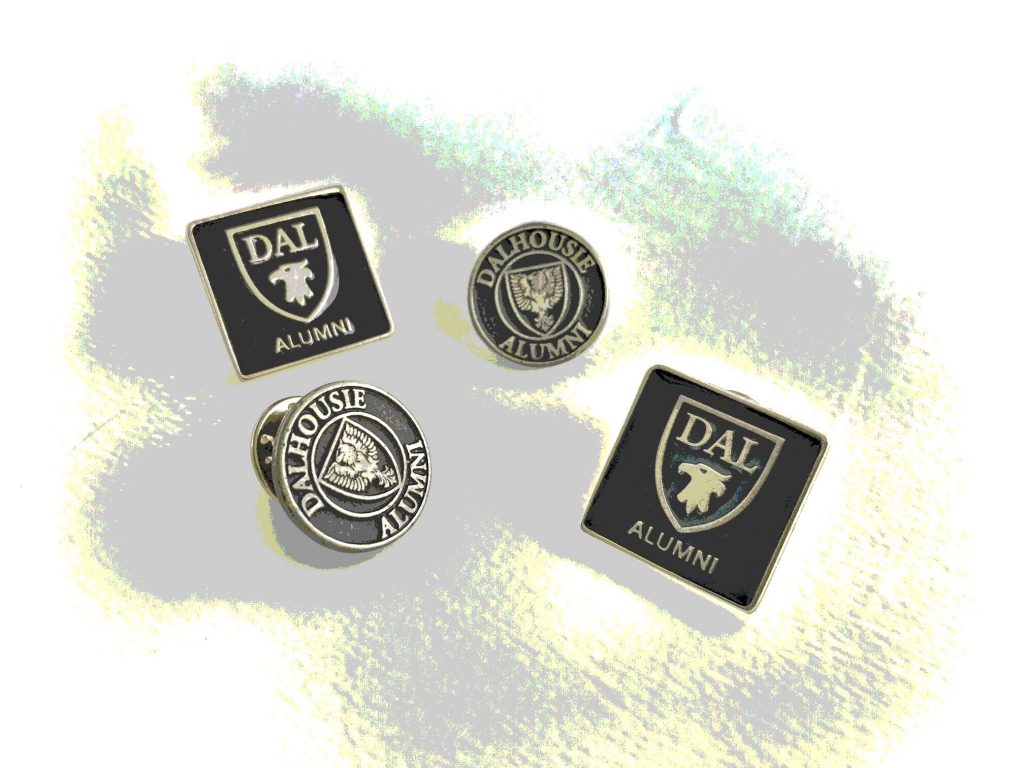 “No one person has seen all of Dalhousie: all its iterations, all the personalities that helped to form it and have, in turn, been formed by it.  This book is a witness to the University’s two hundred years.  It is a cloud chamber, a place where transformation in time and space has been frozen, offering glimpses into multiply memories.” 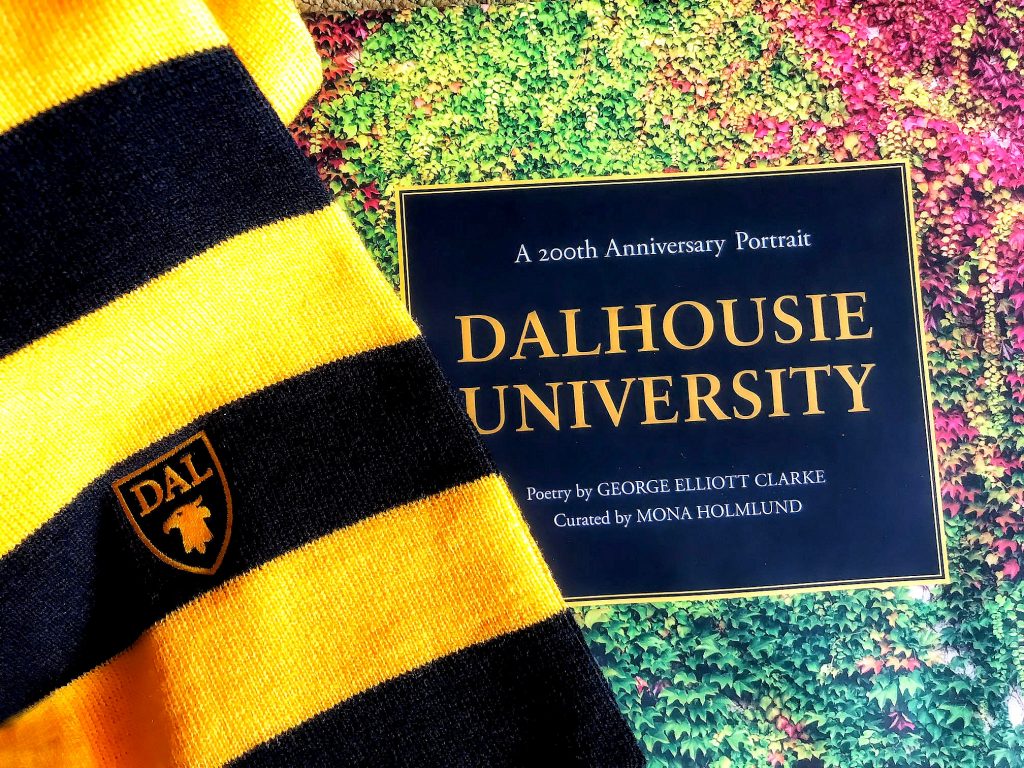 DAL200 is a historic once-in-a life event that celebrates Dalhousie’s journey over 200 years.  We are witnessing a significant milestone that allows us to pause for a moment and reflect on past achievements even as we look forward to the opportunities that await us in the coming decades. 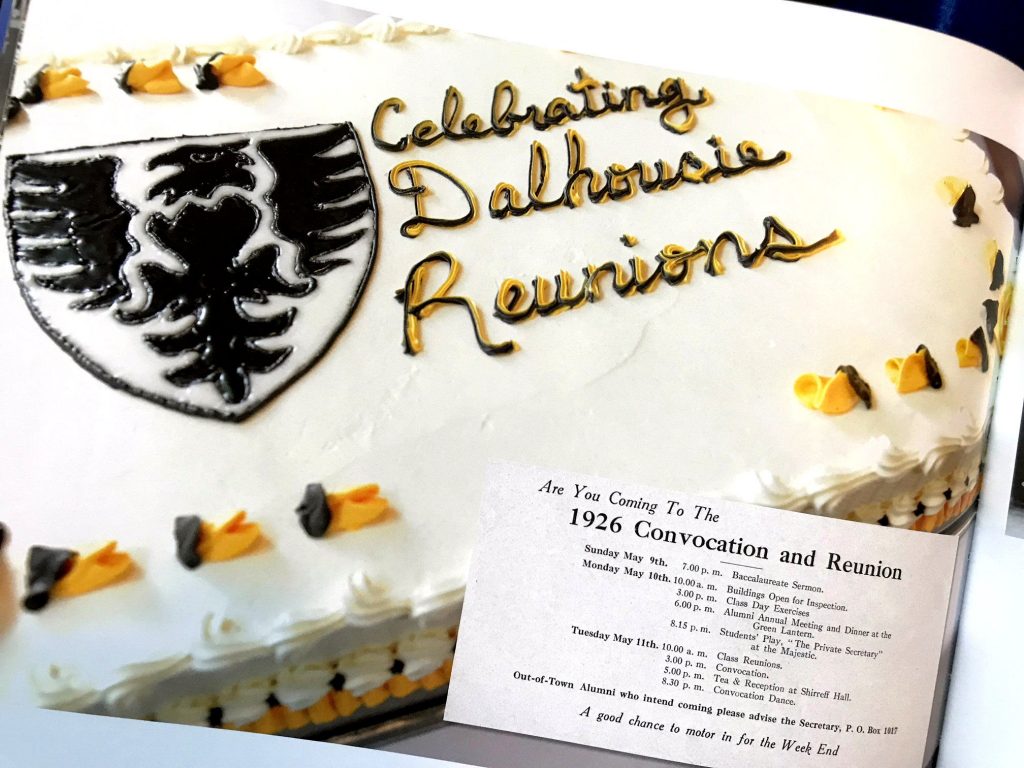 “Dalhousie’s 200th anniversary is an occasion to celebrate our past, thank those who have contributed to our success, and look to the future.  Throughout these pages, see what we have achieved together, and dream about what’s next.” 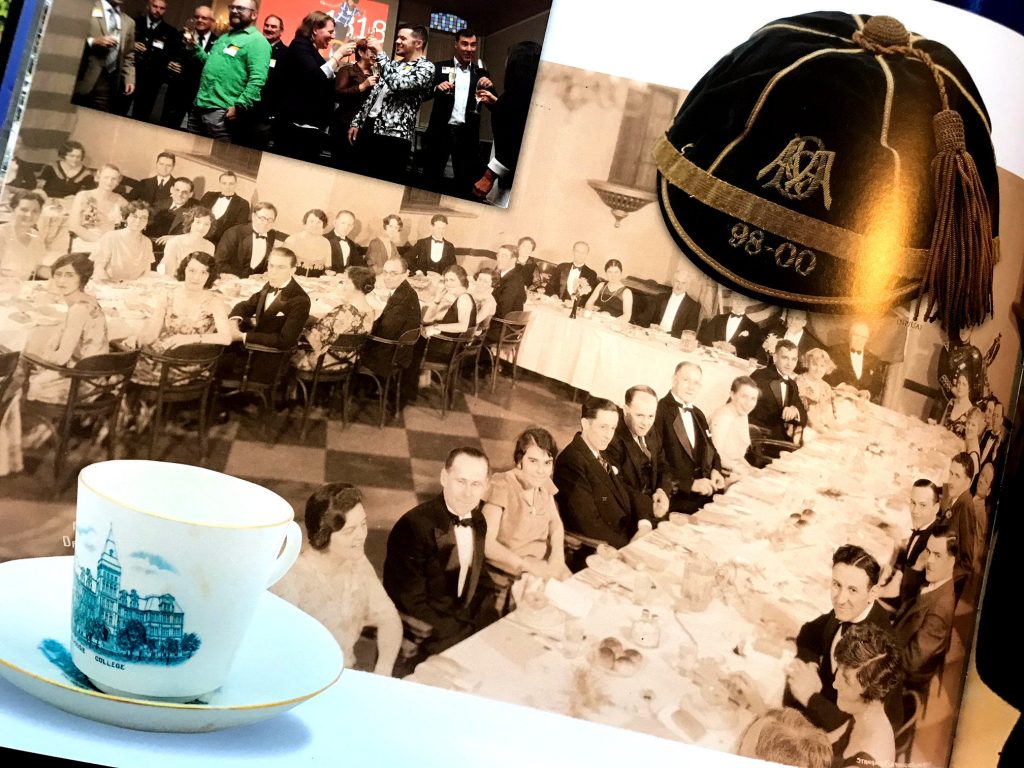 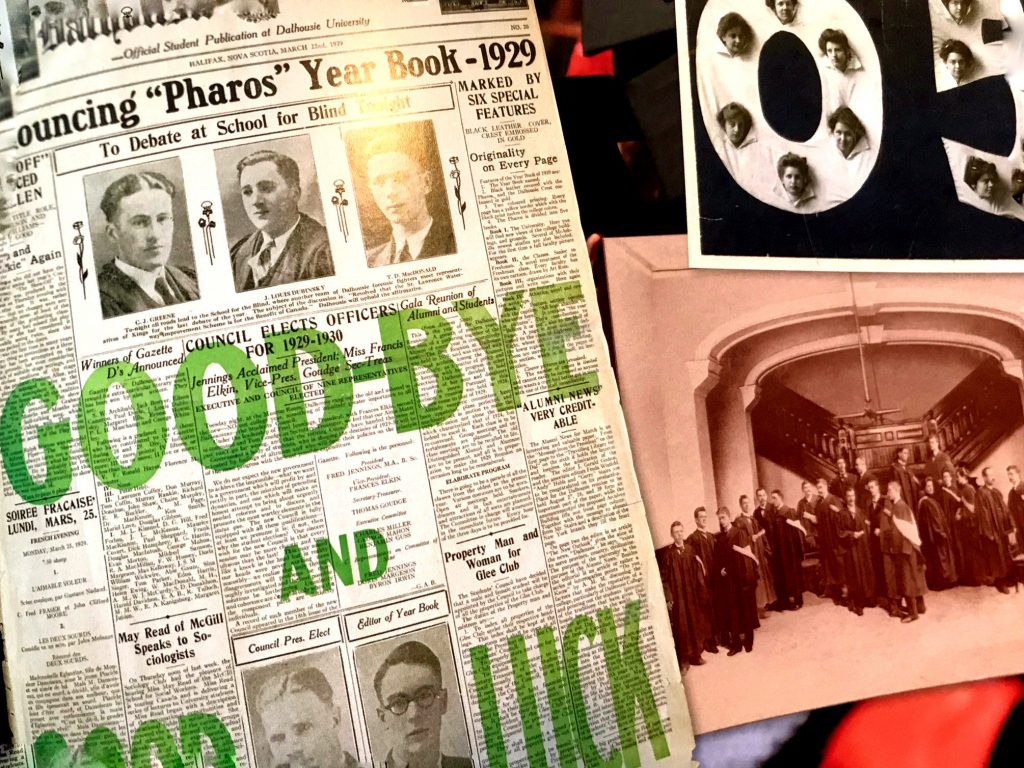 On January 4, 2018, I received my invitation via e-mail, reminding me not to miss my opportunity to kick off Dalhousie’s anniversary year:

Join us on February 6, 2018 for DALHOUSIE’S BICENTENNIAL LAUNCH,
a unique performance event to kick off our anniversary year.

Vancouver and Halifax are separated by many miles, but on February 6, 2018, I felt I was in the Rebecca Cohn Auditorium, Dalhousie Arts Centre, Halifax, celebrating Dalhousie University’s Bicentennial Launch.

Good news for those who were unable to watch the live streaming, the event was recorded and can be accessed here.  I know you will enjoy this remarkable performance that welcomes the arrival of Dalhousie’s third century.

The Honourable A. Anne McLellan, Chancellor of Dalhousie University