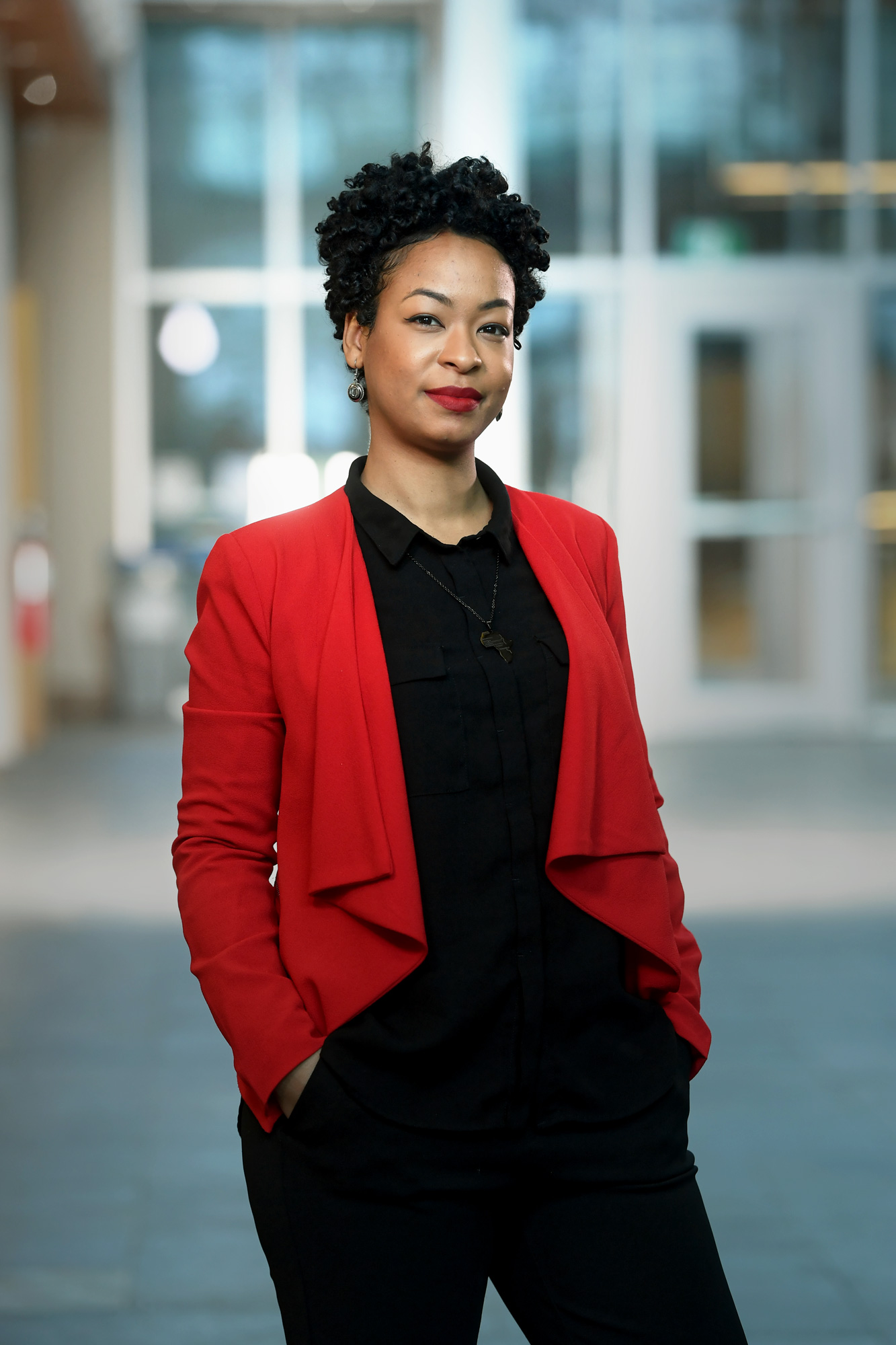 Tiffany Gordon is a PhD student in Philosophy. Her research argues that Canadian society is partly responsible for high rates of black and Indigenous incarceration.
@T_m_gordon 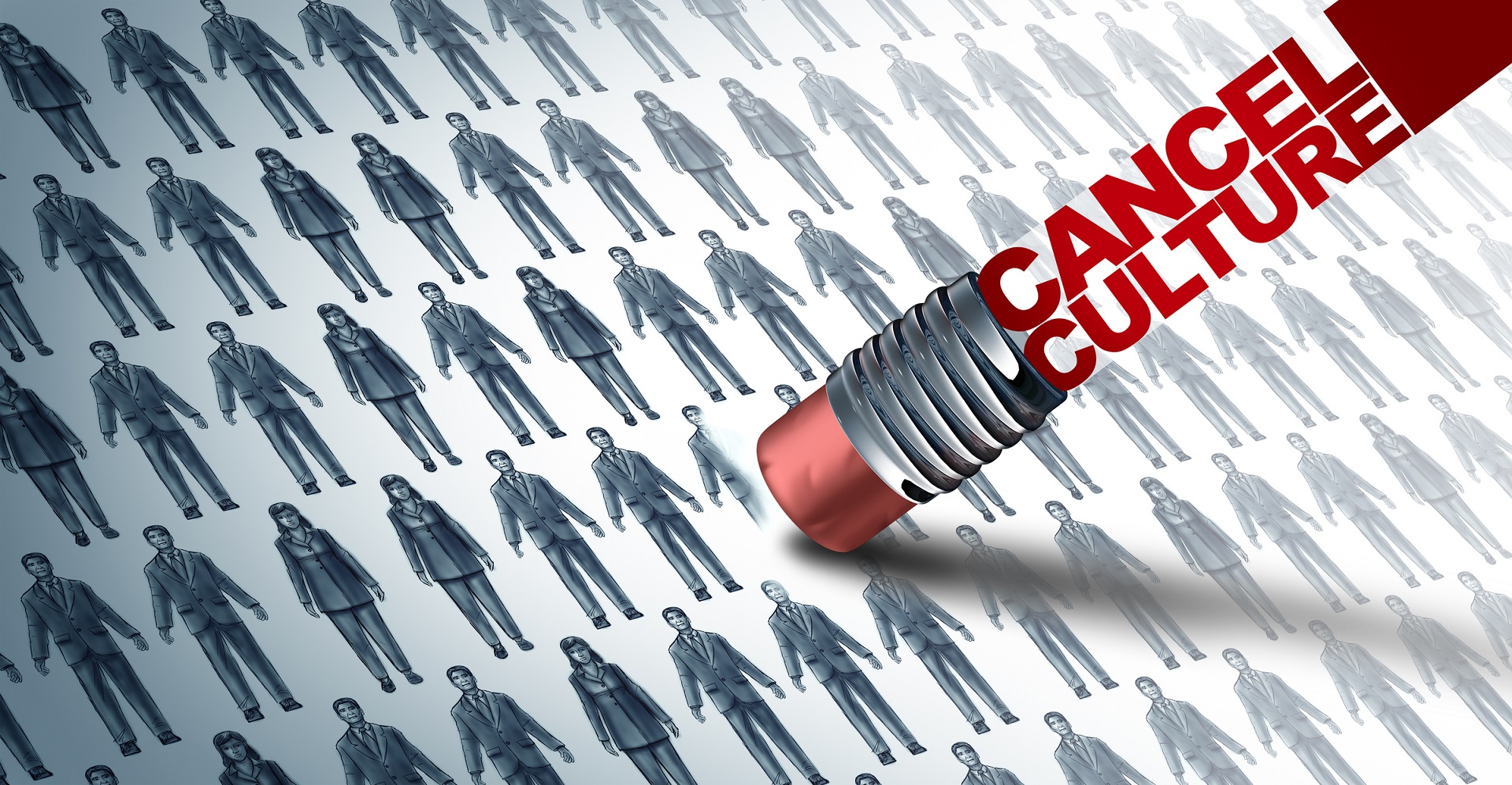 One of my areas of research is philosophy of race, so I was initially interested in Nick Cannon’s Cancellation (hereafter, “CC”) because it demonstrated how easy it is for any of us to fall prey to stereotypical views about race. Cannon is a Black American, but that doesn’t make him immune to being racist. We […] 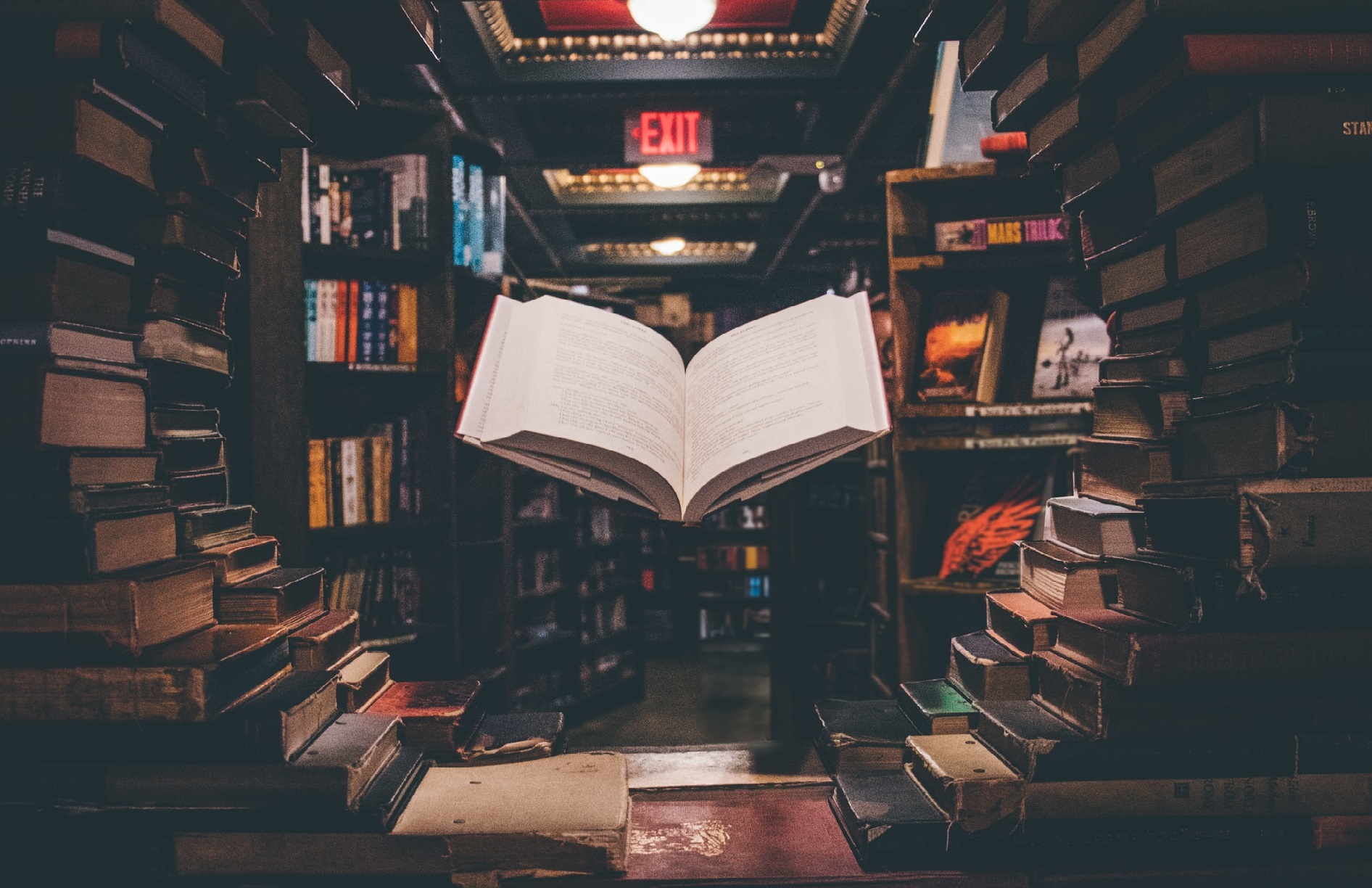 Trigger warning: This blog contains a graphic discussion of sexual violence and forced containment. Oprah has seemingly coined the phrase, “What I know for sure, is…”, but her love affair with these few words really started back in 1998 when journalist and film critic Gene Siskel asked her what she knew for sure in an […] 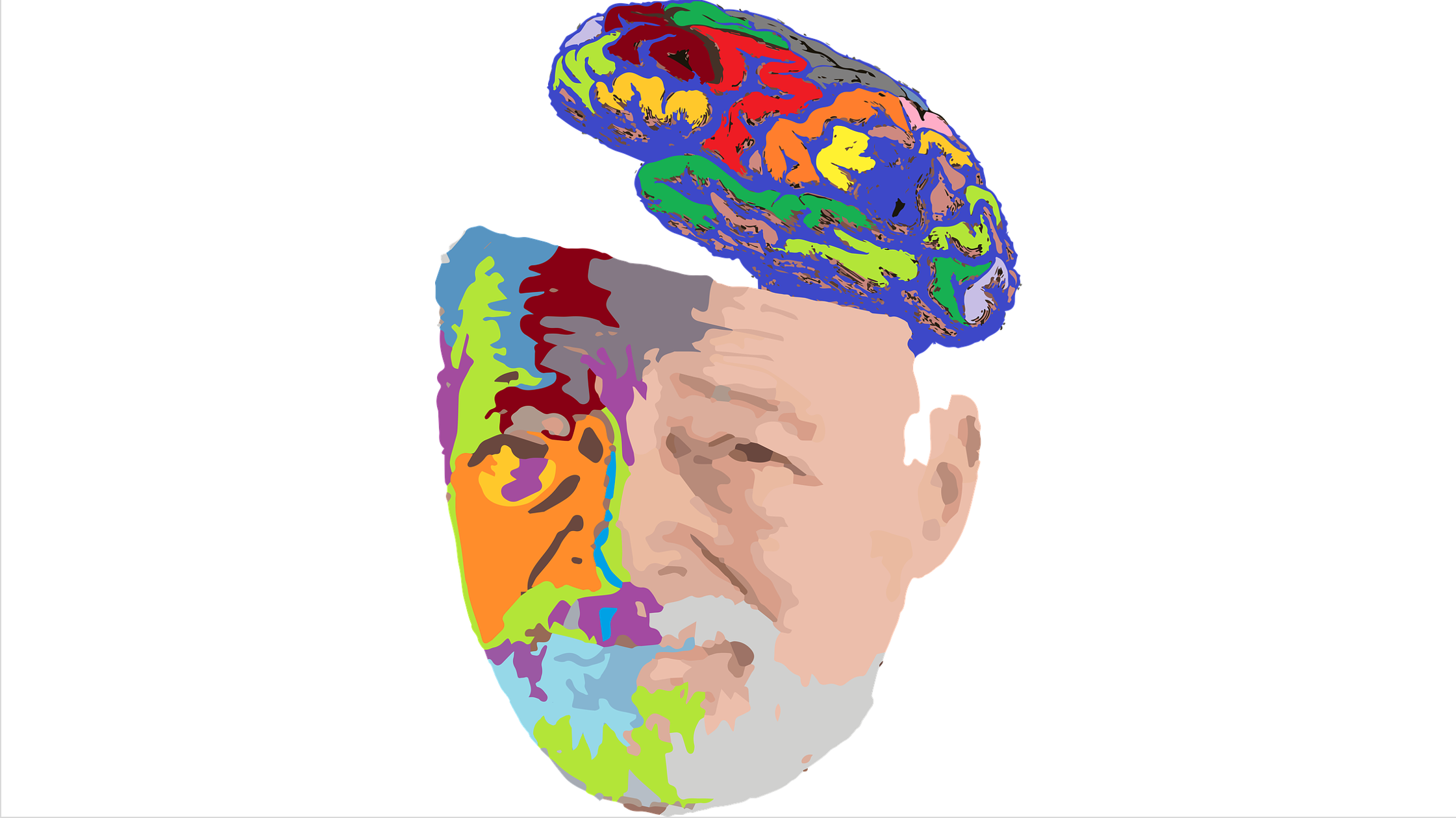 (On the usefulness of) Thought Experiments in Philosophy

Thought experiments are the bread and butter of philosophy. We don’t have to look far to see examples of philosophers plumbing the depths of the human experience through what may seem to be the most trivial, if not completely far-fetched, examples. Thomas Nagel tried to figure out human consciousness by looking at the world through […] 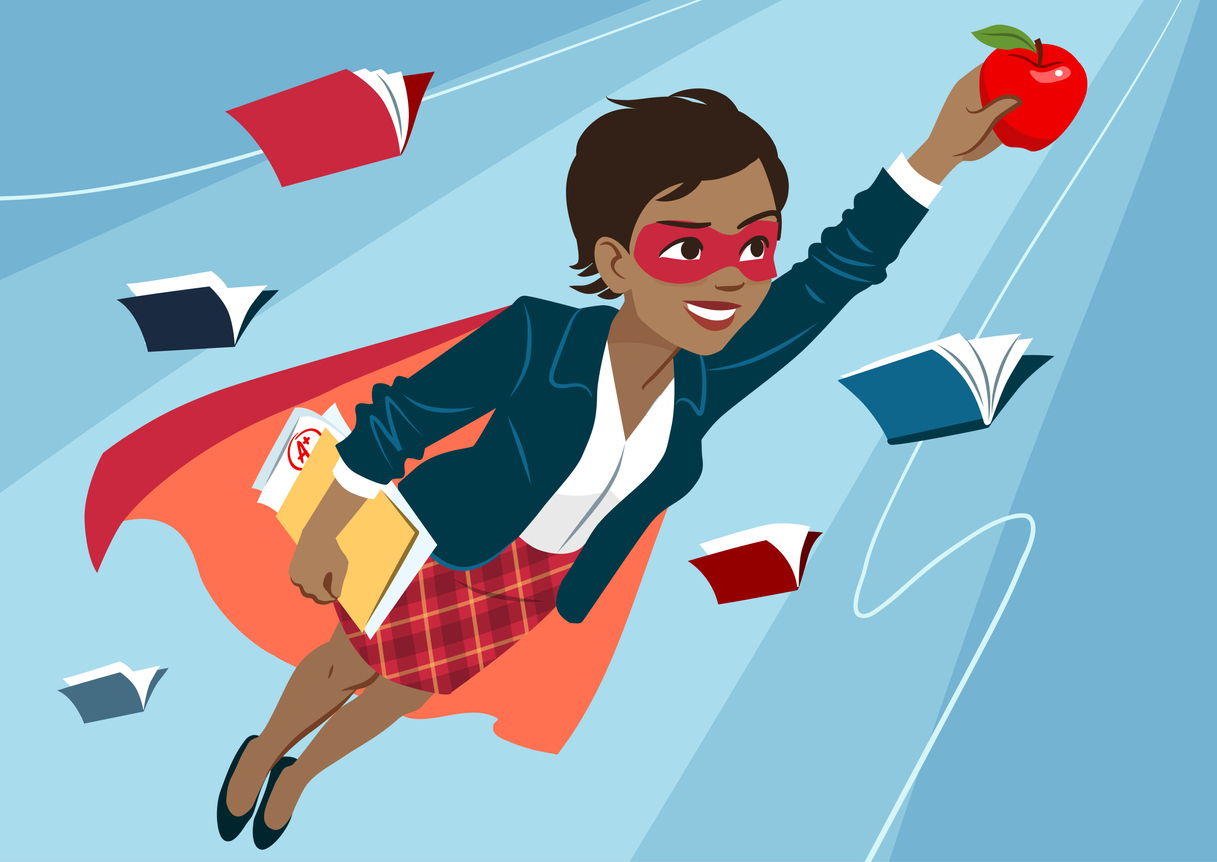 (The possibility of) Ivory Tower activism

In July of 2014, Eric Garner is put in a chokehold by a police officer, and killed. There are enough people swarming the scene to film the last remaining moments of his life, and to hear the words that have come to characterize a movement: “I can’t breathe.” Later that summer, Mike Brown is stopped […] 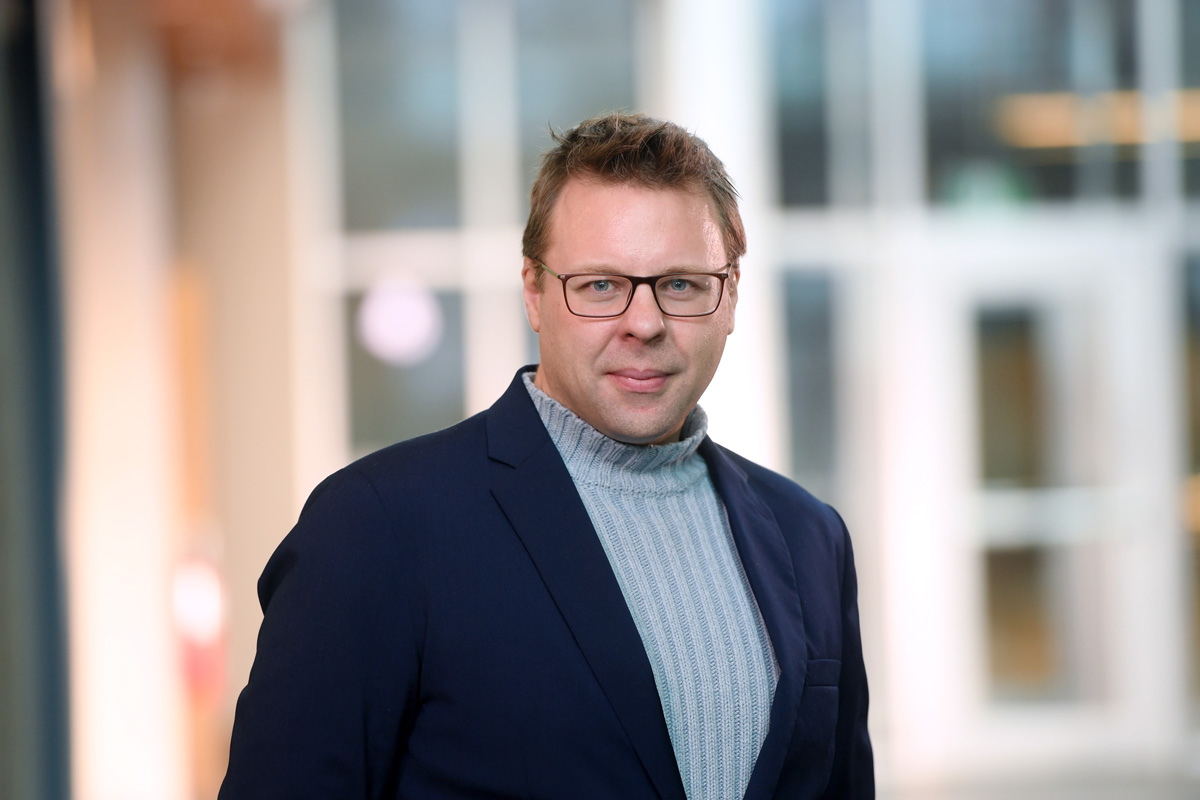