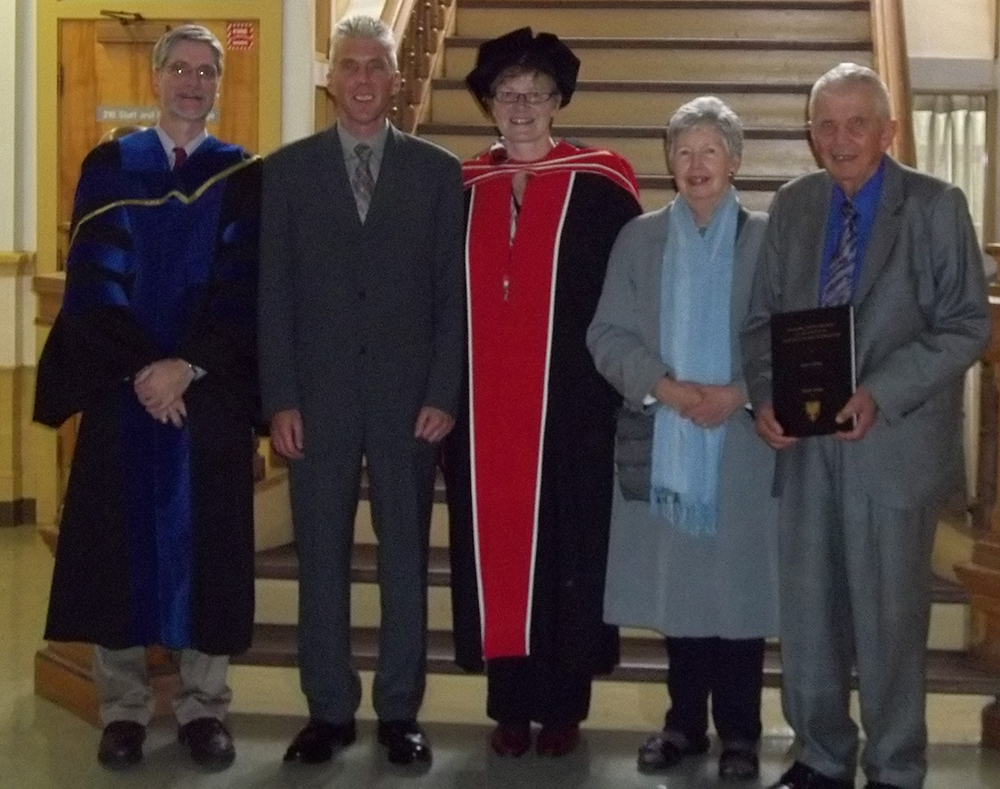 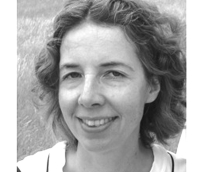 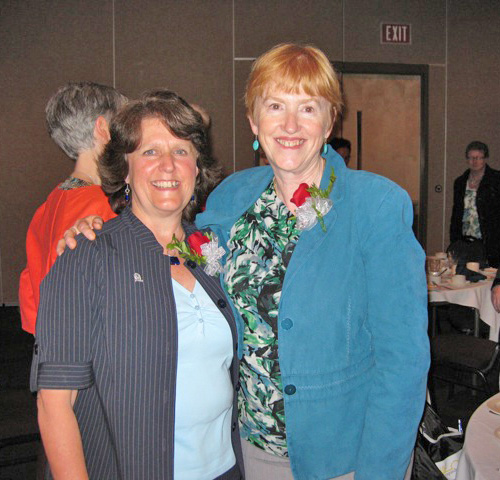 At the recent Canadian Physiotherapy Association Congress in Saskatoon, two faculty members in the School of Physiotherapy were honoured with awards:

Congratulations to both Carolyn and Gail on their achievements! 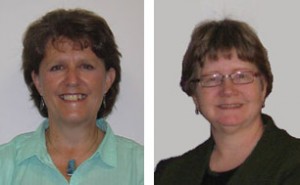 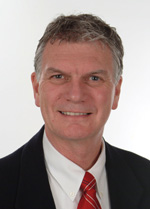 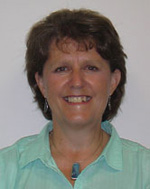 The School of Physiotherapy is the winner of the first annual Practice What You Preach Run/Walk!  The crowd was wowed on Sunday by an impressive 50% participation rate from Physiotherapy’s First and Second Year classes as well as faculty.  Thanks to Katherine Harman and Candice Stapleton who showed up and ran like champs to support the cause.

For winning this awesome event, the School will receive $1000 towards a healthy lifestyle initiative for the Health Professions end of campus!

Do you want to improve your skills for developing KT plans in research?

Do you want to learn new strategies for communicating your research findings to specific audiences and through the media?

Do you want your research to have more of an impact on policy?

The workshop will help researchers, KT professionals and educators to develop fundamental skills and competencies around creating and implementing a KT plan that will:

Melanie Barwick, Ph.D., C.Psych is a Registered Psychologist with a primary role as a health Systems Scientist in the Community Health Systems Resource Group at The Hospital for Sick Children. She is an Associate Scientist and inaugural Director of Knowledge Translation for the Child Health and Evaluative Sciences program of the Research Institute with appointments in Psychiatry and Dalla Lana School of Public Health, University of Toronto.

Donna Lockett, Ph.D., is a knowledge broker and knowledge translation specialist, most recently for the Hospital for Sick Children in Toronto. Donna previously worked for the Community Health Research Team at the University of Ottawa as a senior research associate.

A registration fee of approximately $150 per serson will be charged to help offset workship costs.

For additional details about the Scientist KT Training workshop visit the website. 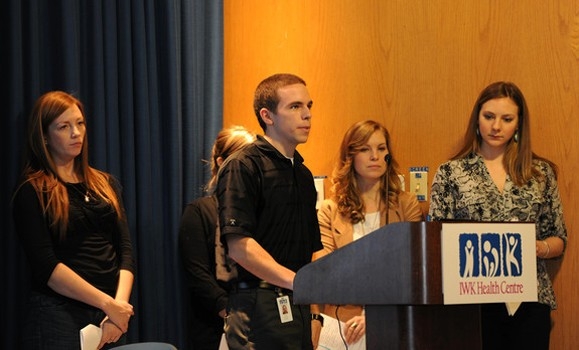 Last month, seven interprofessional student teams presented case studies on patients they worked with at the IWK Health Centre. The “Rockin’ Rehab” team, pictured above, had their work with a young patient profiled by Dal News. Click here to read their story.

Youth are one of the fastest growing segments of the homeless population in Canada. Our understanding of why and how youth engage in street life has greatly expanded in recent years – the causes and consequences of youth homelessness are well documented in the literature. They include family dysfunction, abuse, trauma, exploitation, alienation, poverty, addiction, mental and physical illness, and service sector inadequacies. We also have some understanding of the barriers to disengaging from street culture, including addictions, trauma, discrimination, unemployment, and breaking ties with street culture and street friends. What we don’t understand is how young people transition away from homelessness and their experience navigating away from street life.

In an effort to better understand how young people make this transition, Drs. Jeff Karabanow (Dalhousie School of Social Work), Jean Hughes (Dalhousie School of Nursing) and Sean Kidd (Centre for Addiction and Mental Health, Toronto) recently applied for and received research funding from the Social Sciences and Humanities Research Council (SSHRC) for the 3-year mixed methods longitudinal study, “Exiting Street Life: Youth Trajectories out of Homelessness”. Kelly Fenn, a recent MA Health Promotion grad from the School of Health and Human Performance is working as the Research Coordinator, along with growing partnerships with numerous community street youth organizations in Halifax and Toronto.

Recruiting 30 formerly homeless youth aged 16-24 from both Halifax and Toronto, the study tracks youth over one year in time, exploring their lived experiences as they negotiate the individual, sociocultural and economic tensions of transitioning out of homelessness and street contexts and cultures. Using a mixed methods approach with qualitative semi-structured interviews and a series of quantitative survey tools, the project aims to better understand the lived experiences of young people once they have left street life.

Exploring the topics of resilience, strength, hope, survival, identity, and community, this study will contribute to a larger body of knowledge informing efforts to respond to the complex socio-economic needs of marginalized young people. A clear understanding of barriers and facilitators involved with exiting the streets will inform the development of effective interventions, supports, and policies.

For more information about this initiative, please contact Kelly Fenn by email at kelly.fenn@dal.ca or phone (902) 494-2094. 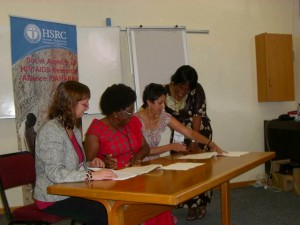 The School of Human Communication Disorders’ InterACT program was highlighted in a recent article in the Chronicle Herald – “Healing Journey Leads to N.S.”

Dr. Marion Brown (Social Work) is leading a project called “Navigating Professional Identity in Interprofessional Health Care Settings”, along with team members Dr. Marilyn MacDonald (Nursing), Dr. Heidi Lauckner (Occupational Therapy), Dr. Joan Sargeant (Medicine) and Dr. Raewyn Bassett (Health Professions/CDHA).  This qualitative study is exploring the processes through which we are educated and become socialized within our “uni-professional” discipline while often concurrently educating and working within interprofessional contexts.  The project is currently recruiting students from the four programs named above and in the new year will be recruiting faculty members and pracitioners, so stayed tuned for your opportunity to share your thoughts!  This is a three-year study funded by the Nova Scotia Health Research Foundation.

For more information or to get involved please visit: http://ipstudy.wordpress.com/