Archives for Information That Matters 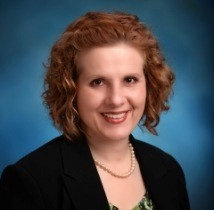 This article by Laurel Sampson, was republished from our sister blog INFORM

Please join the School of Information Management (SIM) in congratulating Dr. Louise Spiteri on her promotion to Full Professor. The rank of Full Professor is awarded to faculty members who have demonstrated a high level of effectiveness in teaching and who have gained wide recognition as a contributor to their discipline or profession.

Throughout her time with SIM, Dr. Spiteri has demonstrated excellence in teaching, research and service. Dr. Spiteri has consistently received high SRI scores, as well as extensive praise and recognition from students for the quality of her teaching, her strong organization, preparation, and planning, and her ability to engage and excite students.

Dr. Spiteri is known for her comprehensive and relevant feedback to students, as well as her responsiveness. Her assignments provide a mix of theoretical and practical elements, and students comment on the utility of her courses in the workplace, and throughout their careers. Dr. Spiteri’s research involving knowledge organization, social tagging, and linked data has expanded with the changes in the field and has helped shape scholarship within the discipline.  Most recently Dr. Spiteri has co-edited and contributed to two books that have moved forward the research agenda in her field.

Dr. Spiteri has been a generous and active contributor to SIM, and the Faculty of Management, including her time as Director of SIM. Dr. Spiteri has also had a significant impact in key information associations, in particular, the Association for Library and Information Science Education (ALISE), where she has had numerous roles included President.  ALISE recognized Dr. Spiteri’s contributions, awarding her a Service Award. 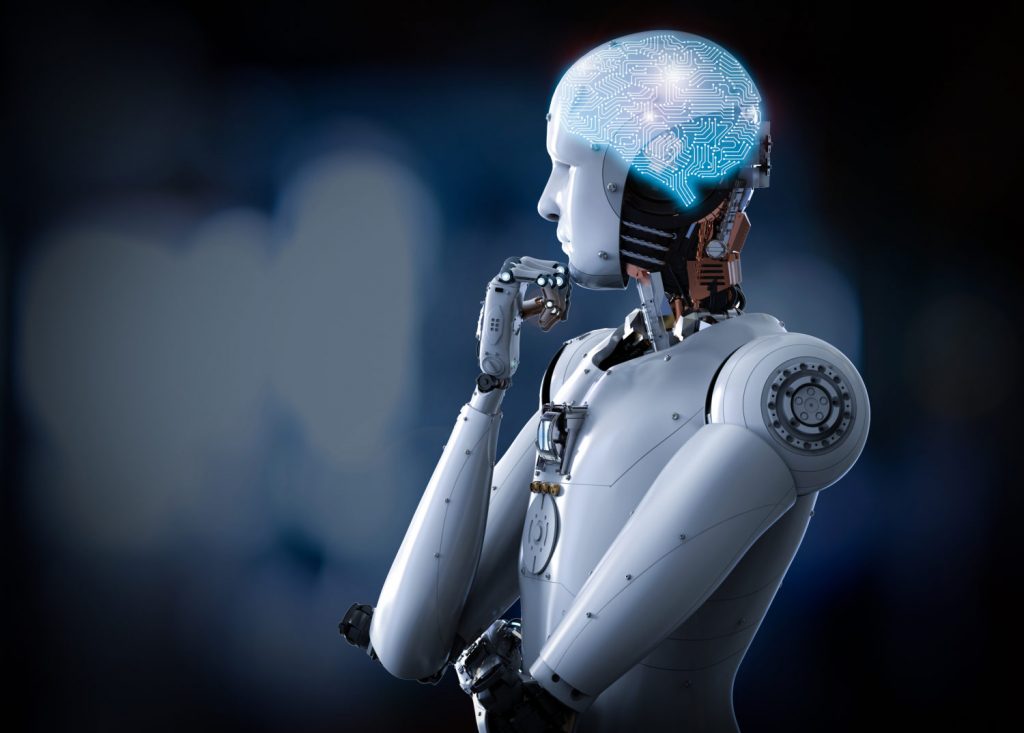 IGRM represents the functional areas that are directly responsible for the governance of information across an enterprise:

The Generally Accepted Recordkeeping Principles (The Principles), were created by ARMA International as a common set of principles that describe the conditions under which business records and related information should be maintained. The Principles were designed to guide:

Congratulations to Dr. Louise Spiteri (SIM Associate Professor & MIM Academic Director) on receiving a Service Award from ALISE (Association for Library & Information Science Education) for her dedication and sustained service to the Association.

We invite you to visit INFORM, News from the School of Information Management, which highlights Dr. Spiteri’s extraordinary contribution.

Welcome to our new column, Information that Matters

The editors of CFAME Connection have graciously asked me to write a regular column about matters pertaining to knowledge and information management, data privacy, information governance, and social media management. In this column, we will explore current events, research, and new developments in these areas.

I teach courses in the areas of metadata, the organization of information, knowledge management, and records and information management. My research interests over the past several years have explored the use of social tagging and user-generated metadata in information retrieval systems. Most recently, I am co-editing a book that looks at the role of social tagging in a linked data environment.  In this book, my chapter explores the role of hashtags in linking data and information resources across a variety of retrieval systems and social platforms, such as Facebook, Twitter, Instagram, Pinterest, and YouTube. You can follow my research projects, and link to my social media accounts, in my About Me page.

I look forward to contributing regular columns in CFAME Connection, and sharing developments in the areas of knowledge and information management.