Posted by Suzanne Bowness on June 21, 2022 in Students, Alumni & Friends 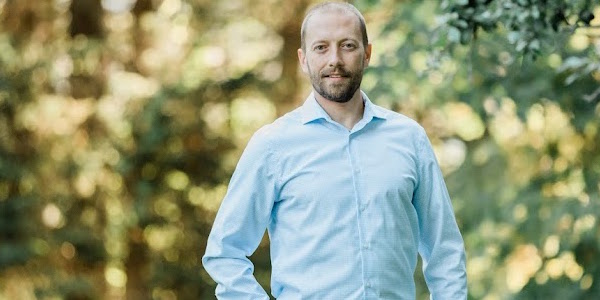 In 2016, Patrick Law was a chemical engineer working in the oil and gas sector in Alberta, specializing in process team leadership for projects with Cenovus Energy, Devon Energy and the Athabasca Oil Corporation. Yet despite his hard work and success in this field over 13 years, focusing mostly on water treatment, one day he found himself looking out the window of his Calgary office at the other tall buildings and wondering whether there were any steps he could take to further his career while also making more time for his three children. An MBA might make the difference.

As he was contemplating different program options, Patrick acquired an A-class motorhome and took his family on a trip across Canada, from Vancouver to Newfoundland, and then down through the United States. After six or seven months on the road, he decided to settle down in Prince Edward Island. He’d also settled on an MBA program, choosing Dalhousie for its international reputation and the fact that the online courses meant that he had the flexibility to continue to travel.

Patrick says he most enjoyed the assignments in his International Business courses, as well as the Advanced Corporate Finance taught by Rick Nason. “All of these courses helped in my career, or rather destroyed my career, because I realized there are so many more options out there than the small world I was in,” he says. Starting the program in 2018, Patrick took a course each semester and ultimately focused on finance and leadership. During the early part of the pandemic, he and his family lived for a time in southern Spain, where he particularly appreciated the ability to learn from anywhere.

Patrick also enjoyed learning with a cohort, especially the different levels of experience that were represented. “I rubbed shoulders with people that were in the upper echelon of business, and those who were not. And that balance was golden. It broke down that class structure that you usually see in business,” he says.

Now that he’s graduated from the program, Patrick is contemplating his next move, likely into entrepreneurship. He already pays the bills through his investments. In the meantime, he has a few pieces of advice for those who would choose his pathway. Among them is leaning into the experience. “Don’t be shy in telling your professors of the valid and on-topic experiences you have had in business that either ratify or contradict prevailing business teachings,” says Patrick.

He also suggests seeking out interactions with classmates outside your industry to stretch your mind even further. “Respectfully compare experiential similarities and differences. Cross-pollination of ideas is equal to innovation in this grad school program,” he adds. “Keeping up with the readings, engaging intellectually with professors, being creative and getting to know your professors through office hours and other avenues are also important.”

“Change management in the workplace is the leading factor in supporting people through adoption and engagement while change occurs and is undertaken. Change management is a set of steps that are followed on a particular project or initiative. It really is a three-pronged approach:  people need to understand the change, buy into the change, and then have the change reinforced to actually change behaviour.” 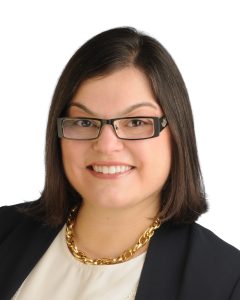 “Failure is one of the greatest experiences you can have.  As leaders in any organization, you need to accept that all your decisions will have some kind of risk.  There is a balance in finding the potential corporate risk and opportunity risk to garner success.  Failure with acceptable risk should not be feared or punished and should be encouraged to promote growth.” 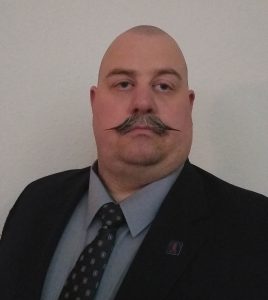 “In retirement, you should ensure that there is enough income coming from guaranteed sources to at least cover your dignity number.  So, if you don’t have an employer pension and Canada Pension Plan (CPP) and Old Age Security (OAS) are not enough to cover your dignity number then it might be a good idea to cover this shortfall with personal investments/products that offer guarantees.” 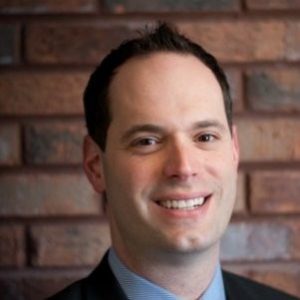 “…for people who have committed careers to an organization and are now transitioning to retirement, the choices are richer than ever before:  take a class, sign-up for a guest lecture, or pursue mentoring relationships where you “gain” as much as you “give.” 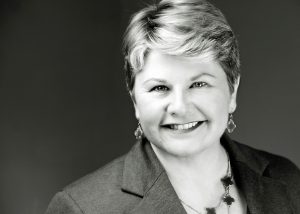 “While I have always valued both academic and experiential education it has never been so apparent to me that access to quality education is a fundamental key to a progressive society.” 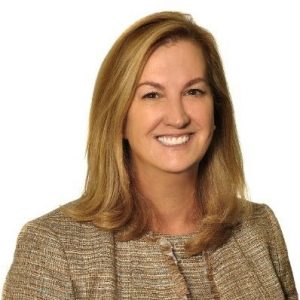 Hiring a Humanities grad with a professional degree, such as a MBA, can provide you with the optimum combination – a deeper perspective combined with the business acumen that comes with a professional MBA.  An Inside Higher Ed study, picked up by Forbes (“Majoring In The Humanities Does Pay Off, Just Later”), states that Humanities grads do earn more than grads with professional degrees.  And the reason?  40% of liberal arts and social sciences grads go on to take graduate degrees, pushing up the earnings average.  So, it seems that the Humanities grads, and those leaders who have the foresight to hire them, can have their cake and eat it too.” 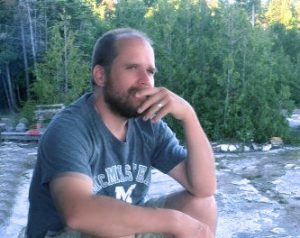 Ceremonies for the Faculties of Management, Science, and Graduate Studies took place at the Dalhousie Arts Centre on November 2nd, 2022.

We would like to take this opportunity to congratulate the graduate students from the Fall 2022 Convocation in the MBA Financial Services, MBA Leadership, MPA(Management), and Information Management (MIM) programs as they join the Dalhousie/CEGE Alumni community as the class of 2022! 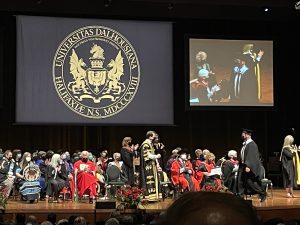 “I had to weigh my options:  Should I stay at the bank where my job and the company’s future is certain, or should I leave security behind and take a chance on a new exciting company?

After much reflection, I decided to complete a risk analysis (thank you Dr. Rick Nason!) to help in my decision-making process. In the end, I decided that the upside risk of staying at the bank was small, given that I would likely continue to have a successful career, but at a slow and steady pace. The upside risk of joining a small company in a rapid growth phase is immense.” 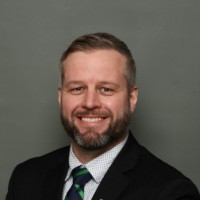 “Setting aside every second Friday and Saturday can be problematic on both the home and work front. Our online/blended programs give students control and flexibility to carve out the time in their schedule where it fits their needs, whether that is on the commute home from work, evenings or weekends. It allows you to go to your child’s big soccer game, or dance recital.” 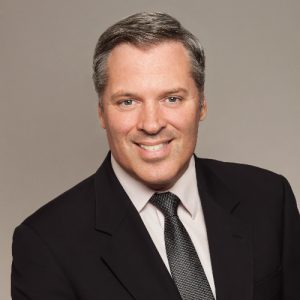