“But in my heart, I knew that my entrepreneurial spirit wanted to seek new challenges. As much as I enjoyed the support of a big bank, I missed being a part of a small dynamic team.  Earlier this year I was presented with an opportunity to leave the bank.  While I had previous offers, this time was different.”
Treyman Burrows
Director, Sales & Partnerships at Prefera Finance 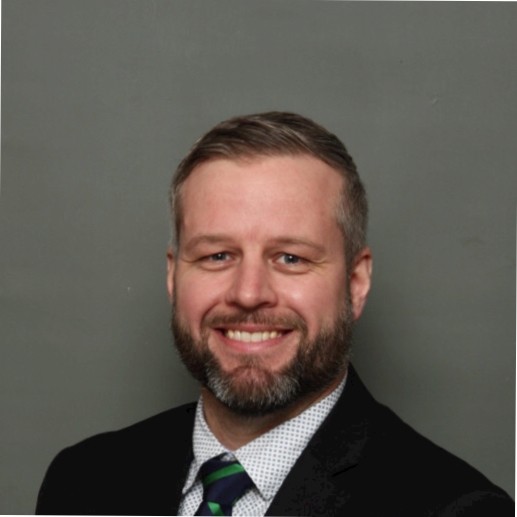 Treyman Burrows is currently in the MBA(FS) program and will graduate in the Class of 2020.    In a virtual interview with CEGE Connection, Treyman shared his thoughts on how his academic journey has influenced his career choices and strategic direction going forward.

My first job out of university was for an independent (~300 employees) non-prime automotive financial institution.  I was drawn to working for a smaller company, which offered an opening to build my skill sets within a collaborative framework.    Two years later,  the company was acquired by a top 5 Canadian bank.  Because our office was in midtown, rather than in downtown on Bay Street, we were able to keep some of our small business culture in place.  Over the next 10 years, I moved from a sales role into a sales leadership role and finally two product management roles, gathering knowledge and experience through each transition.   The bank invested in my learning and rewarded my hard work with promotions and awards. Working at the bank was amazing and fulfilling.

But in my heart, I knew that my entrepreneurial spirit wanted to seek new challenges. As much as I enjoyed the support of a big bank, I missed being a part of a small dynamic team.  Earlier this year I was presented with an opportunity to leave the bank.  While I had previous offers, this time was different. The offer was to join a small (13 people) financial institution with a mandate to grow and expand rapidly.  In this role I would be given the freedom to make the changes I wanted to make at the speed I wanted to make them, within a cultural environment that reflected my values. I would be a part of a remarkable team that was building something from the ground up.

I had to weigh my options:  Should I stay at the bank where my job and the company’s future is certain, or should I leave security behind and take a chance on a new exciting company?

After much reflection, I decided to complete a risk analysis (thank you Dr. Rick Nason!) to help in my decision-making process. In the end, I decided that the upside risk of staying at the bank was small, given that I would likely continue to have a successful career, but at a slow and steady pace. The upside risk of joining a small company in a rapid growth phase is immense. While being a financial investor could be fortuitous, the greatest draw was the invaluable experience that I would gain in participating within a team that would build a fledgling company. The downside risk to leaving the bank was losing my tenure at the bank and a stable job but it was a small downside compared to downside risk of not joining a new and upcoming business.  My entrepreneurial spirit was aligned to this prospect.   To let it go would be a significant risk to me.

Fast forward,  I am two months into my new role.  Only time will tell if I made the right decision, but I took the risk….one thing I know for sure is I have no regrets.

Editor’s Note: CEGE Connection is delighted to advise that Treyman has graciously agreed to be a repeat contributor on CEGE Connection.  We wish him the very best in his new role as Director, Sales & Partnerships at Prefera Finance.