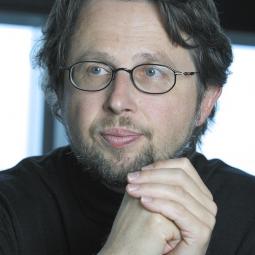 The next Excellence in Health Series lecture “Innovations in Child and Youth Mental Health: Reaching for the Possible” presented by Dr. Stan Kutcher MD, FRCPC, FCAHS, Sunlife Financial Chair in Adolescent Mental Health will be held on:

The event is co-sponsored by the School of Health Administration Alumni Association and the Canadian College of Health Leaders, Bluenose Chapter.

The School of Health Administration has had a busy start to the new academic year! 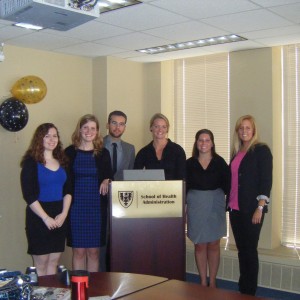 The Association of Health Administration Students (AHAS) hosted a successful orientation week for the incoming Class of 2014.  Students participated in various workshops, Graduate Studies events and social activities.  Fall elections are currently underway and students are looking forward to welcoming new members to AHAS and developing a strategic plan to guide their work this year. 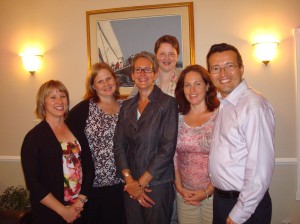 On September 6th, a Wine and Cheese Reception was hosted by Dr. Joseph Byrne (Director) to celebrate the upcoming graduation of the first MHA online students. Those in attendance included Professional Advisory Committee members, faculty, staff, graduates and their guests. Congratulations to all!

Congratulations to the following Master of Health Services Research (MAHSR) students who recently defended their theses:

Matthew Murphy – Assessing Understanding of the Principles of Evidence-Based Practice and Their Application:  A Qualitative Study of Decision Making Among Senior Management in Nova Scotia’s Addiction Services 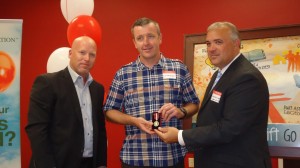 On September 18th, Noel Pendergast (School of Health Sciences) was presented with the Queen Elizabeth II Diamond Jubilee Medal at the AGM of the Nova Scotia Lung Association.  Dave Wilson, Nova Scotia Minister of Health and Wellness, presented Noel with the award for his volunteer work in the community promoting lung health.  Congratulations to Noel on this accomplishment! 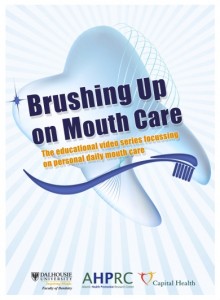 Brushing Up On Mouth Care: The educational video series focusing on personal daily mouth care.  This video series was developed by the Atlantic Health Promotion Research Centre (AHPRC), Faculty of Dentistry and Capital Health as part of the “Brushing Up On Mouth Care Project” funded by NSHRF.  It is on sale now at the Dalhousie University Health Sciences Bookstore for $49.98.  The series includes 5 videos: (1) oral care basics, (2) brushing techniques and oral health products, (3) considerations for dementia, (4) considerations for palliative care and (5) oral health assessments.  The videos will help care providers improve personal daily mouth care for frail or dependent older adults. To order click on the link 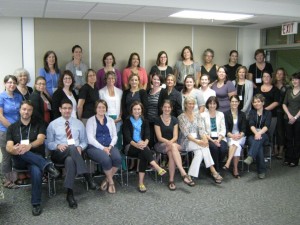 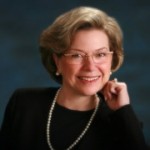 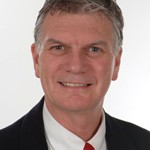 June 30th, 2012 marks the end of the terms for two of our School Directors, Sandy Rennie in the School of Physiotherapy and Pat Sullivan in the School of Nursing. Sandy will be retiring from the University following administrative leave, and Pat will be continuing in Dalhousie at the School following her leave. The past five years have been a time of significant stresses and change, and both Directors have risen admirably to the challenges and left an enduring positive mark on their respective Schools. Please join me in thanking Sandy and Pat for their contributions to this University and in wishing them well in the future. I hope they will stay in touch. 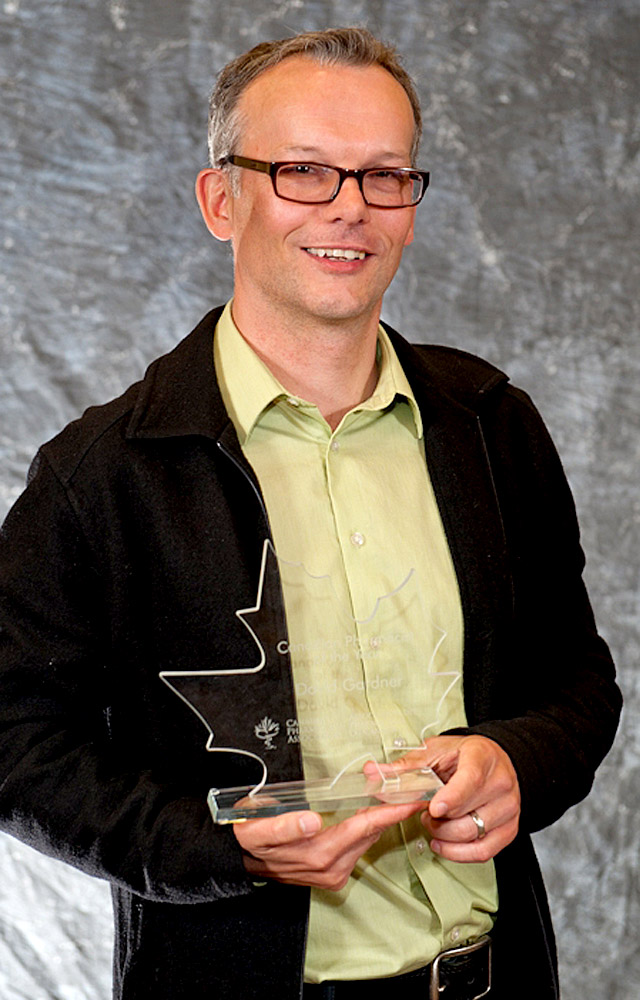 Dr. Gardner is acknowledged as a trusted and respected teacher, researcher, clinician and advocate for mental health. He is constantly striving to increase the role pharmacists play in the lives of those with mental illness. He has been an educator and mentor to a wide range of learners and has been awarded six excellence in teaching awards, local and national, since joining Dalhousie University in 1997. Dr. Gardner has been an integral part of the teaching curriculum with both the College of Pharmacy and Department of Psychiatry. In the College of Pharmacy, he is recognized for his passion and consistent excellence in teaching the undergraduate mental health and psychopharmacology content, which includes a contract-based anti-stigma session. Collaborating with colleagues across the country in a randomized trial, this session was recently found to significantly improve negative attitudes and stigma about mental illness by undergraduate students. Dr. Gardner is also recognized as a curriculum innovator with the development, implementation and evaluation of the undergraduate clinical appraisal series of courses. In the Faculty of Medicine, his teaching contributions are similarly highly regarded, among undergraduates and residents alike. Among his professional peers, Dr. Gardner is known as an excellent teacher who has developed and provided numerous local, national and international lectures, courses and workshops.

Dr. Gardner’s publication and research records are extensive and he strives to bring his research and similar pursuits back to key stakeholders in the mental health community. His knowledge and expertise have led to speaking and consultation invitations nationally and internationally. He regularly provides peer reviews of grants and manuscripts and has contributed professional texts and other practice tools. He practices clinically as a consulting pharmacist with the Nova Scotia Early Psychosis Unit (NSEPP) and provides other psychopharmacology consults, and in doing so mentors both pharmacy and medical students.

Some of Dr. Gardner’s most important work has been with local and national advocacy and support organizations. For over three years he worked with the Mental Health Commission of Canada in various roles and prior to that he was a member of the Canadian Collaborative Mental Health Initiative for its five year project. Locally, he regularly volunteers his time and support for mental health organizations, including Laing House and the Schizophrenia Society, determined to better the lives of those living with mental illness. “What we have been doing for these people and their families is simply not enough,” he says, acknowledging the serious gaps in care faced by those with mental health issues.

The award, he believes, “is in recognition of the important, but often under-appreciated role that pharmacists play in the area of community mental health.” Congratulations again to Dr. Gardner on his award – a very deserving honour – one he says is the result of “a lot of good fortune, being connected to the right people and having an unexpected, unrelenting passion for what you do.” 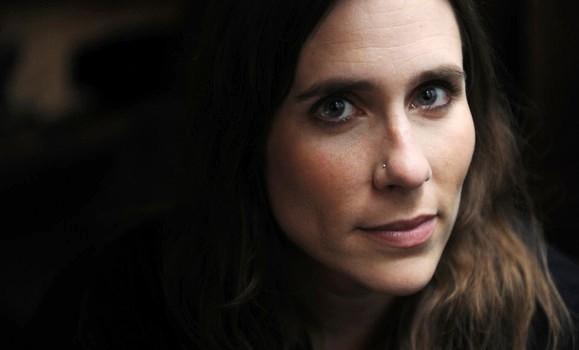 Congratulations to Rose Cousins (BScK ’99) whose album “We Have Made a Spark” has been longlisted for the 2012 Polaris Music Prize. Read more about Rose and her work in DalNews.