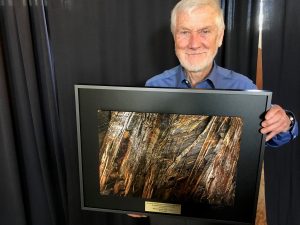 Please join me in congratulating Emeritus Professor Marcos Zentilli, this year’s recipient of the Association of Professional Geoscientists of Nova Scotia Excellence in Geoscience Award.

I am sure that we can all agree that Marcos is a truly fitting recipient of this honour. 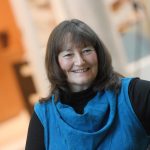 On behalf of the dept, please join me in extending a huge congratulations to Anne-Marie Ryan who has been selected as a 3M Teaching Fellow.  As many of you may know, this is a truly exceptional recognition of not only teaching excellence, but exceptional contributions to pedagogy.  For more details on this year’s winners, have a look at the MacLean’s press release: https://www.macleans.ca/education/introducing-the-2019-3m-national-teaching-fellowship-award-winners/

Congratulations Anne-Marie, you elevate all of us with this recognition.

Congratulations to Prof. Grant Wach as the recipient of the 2018 Stanley Slipper Gold Medal from the Canadian Society of Petroleum Geologists.  In addition to contributions to petroleum resource exploration and development, the award also recognizes significant contributions to teaching and/or training of petroleum geologists, an area in which Grant has truly excelled. 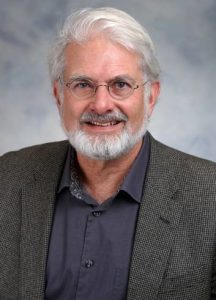 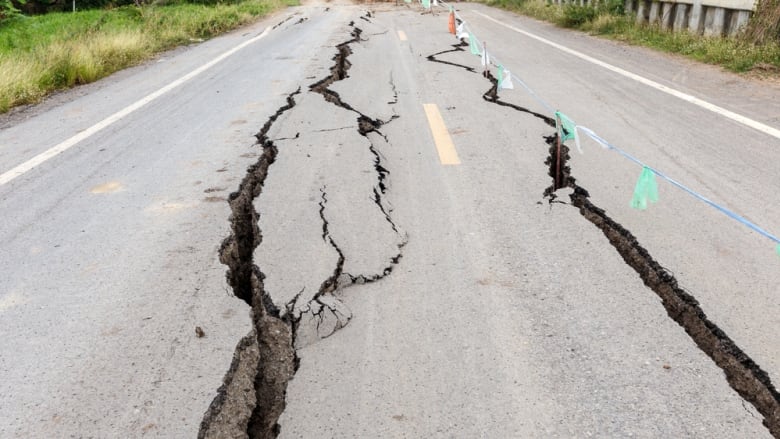 According to one seismologist, roughly 90 per cent of earthquakes that affect Canadians happen offshore and there’s a need to find out more about seismic activity from coast to coast. (Shutterstock)

Scientists from universities across the country are working to open the world’s largest offshore-earthquake research centre in Halifax within the next two years.

The new lab will take in data from more than 100 sensors placed offshore to monitor seismic activity from coast to coast. 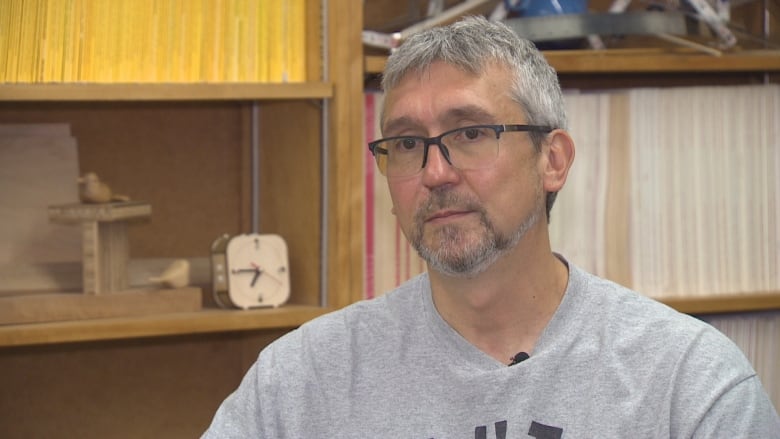 “We don’t have the scientific knowledge that’s necessary to prepare anybody,” he said.

“I think that people are generally well aware of the earthquake risks on the West Coast, but probably are less aware that really we have earthquake-related risks in the East and also in the North. And they’re significant.”

“Hopefully, with these studies, we would be able to pinpoint which are the most vulnerable so that we could actually do something and maybe put in early-warning systems, which we don’t have,” he said.

“The population is relatively small in these hamlets up there, but they’re rapidly growing … there [will be] a greater need to take care of our people there.”

He said the hope is to record what’s happening offshore to better understand what’s causing these earthquakes. 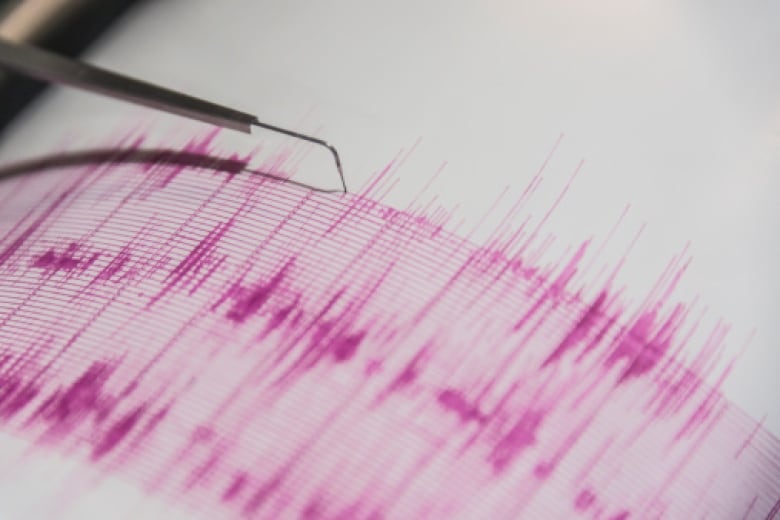 The new lab will take in data from more than 100 sensors placed in a horseshoe around Canada’s coastlines to measure offshore seismic activity. (Getty Images)

For example, in the North, the cause could be tectonic plate movements, but it could also be connected to shifts with the melting ice caps, Nedimovic said.

However, he said it’s not only the causes that are important to understand, but also the frequency.

“If we can find those [recurrence] rates, then we’re collecting key scientific information to know how to respond to this hazard.” 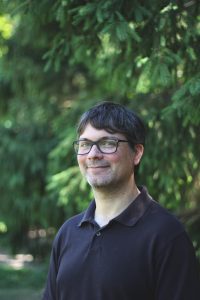 Chris Greene’s PhD research at Ryerson University focused in part on the social-economic factors that affect the quality and distribution of the urban forest in Toronto.  The results of this work, recently published in the Journal of Environmental Management was recently highlighted in a news story published in the Toronto Metro News.  Great job Chris! 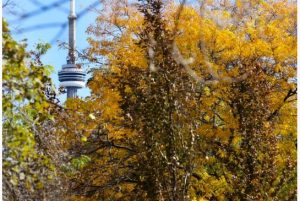 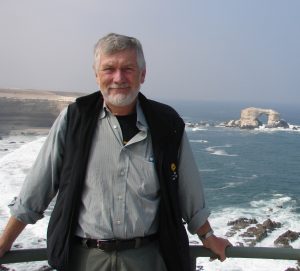