As part of the 2018 Dalhousie Discovery Days, the Department of Earth Sciences hosted two days of events for Junior High students, including making lava, 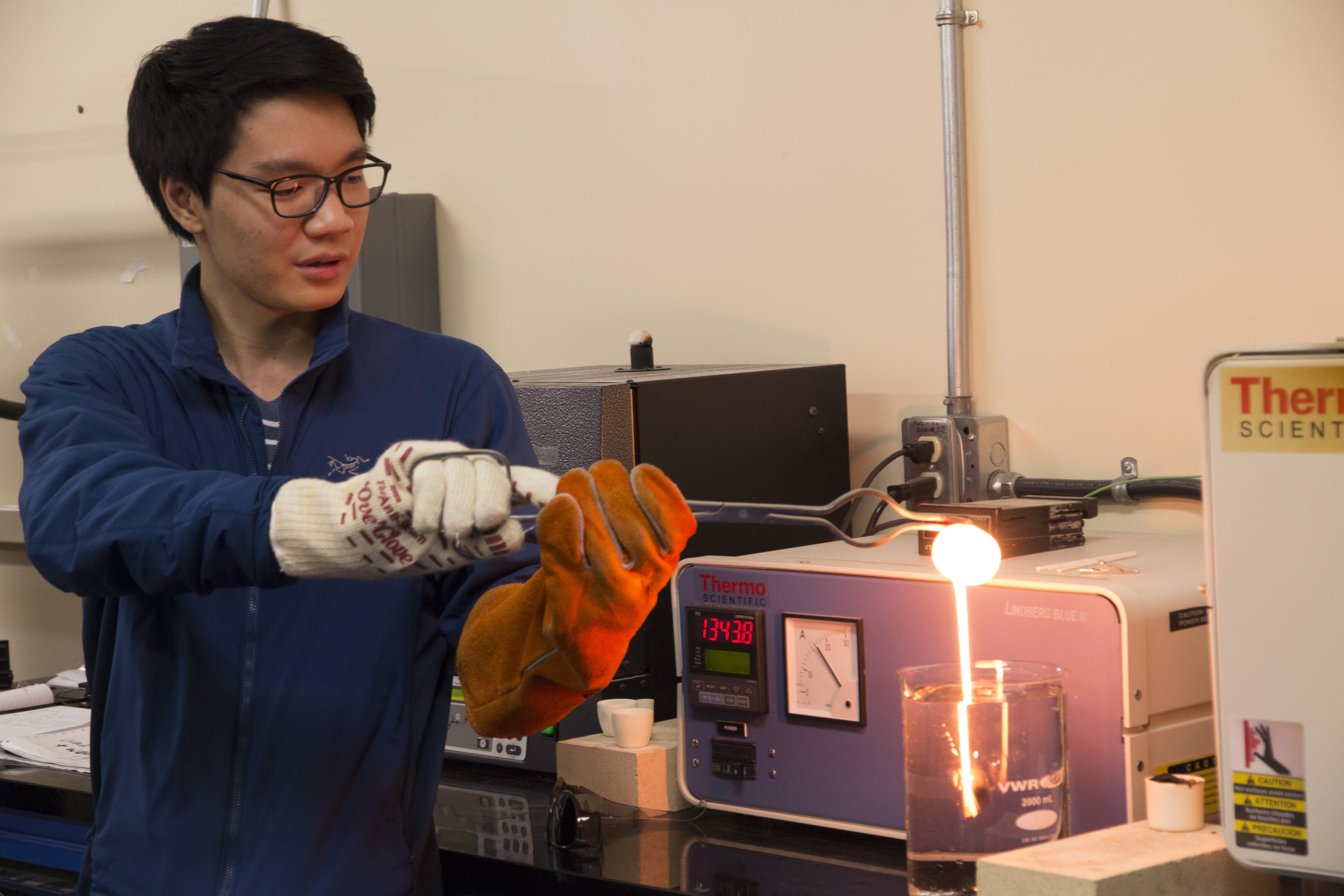 climbing up the geologic timescale, jumping for earthquakes, 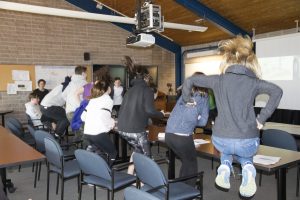 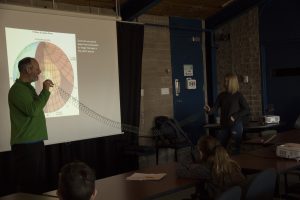 and how to identify rocks using fire and acid. 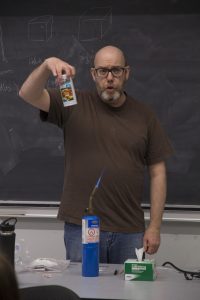 Jane Willenbring (Jane Staiger) (Dal-PhD 2006) has just been elected and accepted as a GSA Fellow.
The ceremony is in November at the GSA annual meeting in Minneapolis. 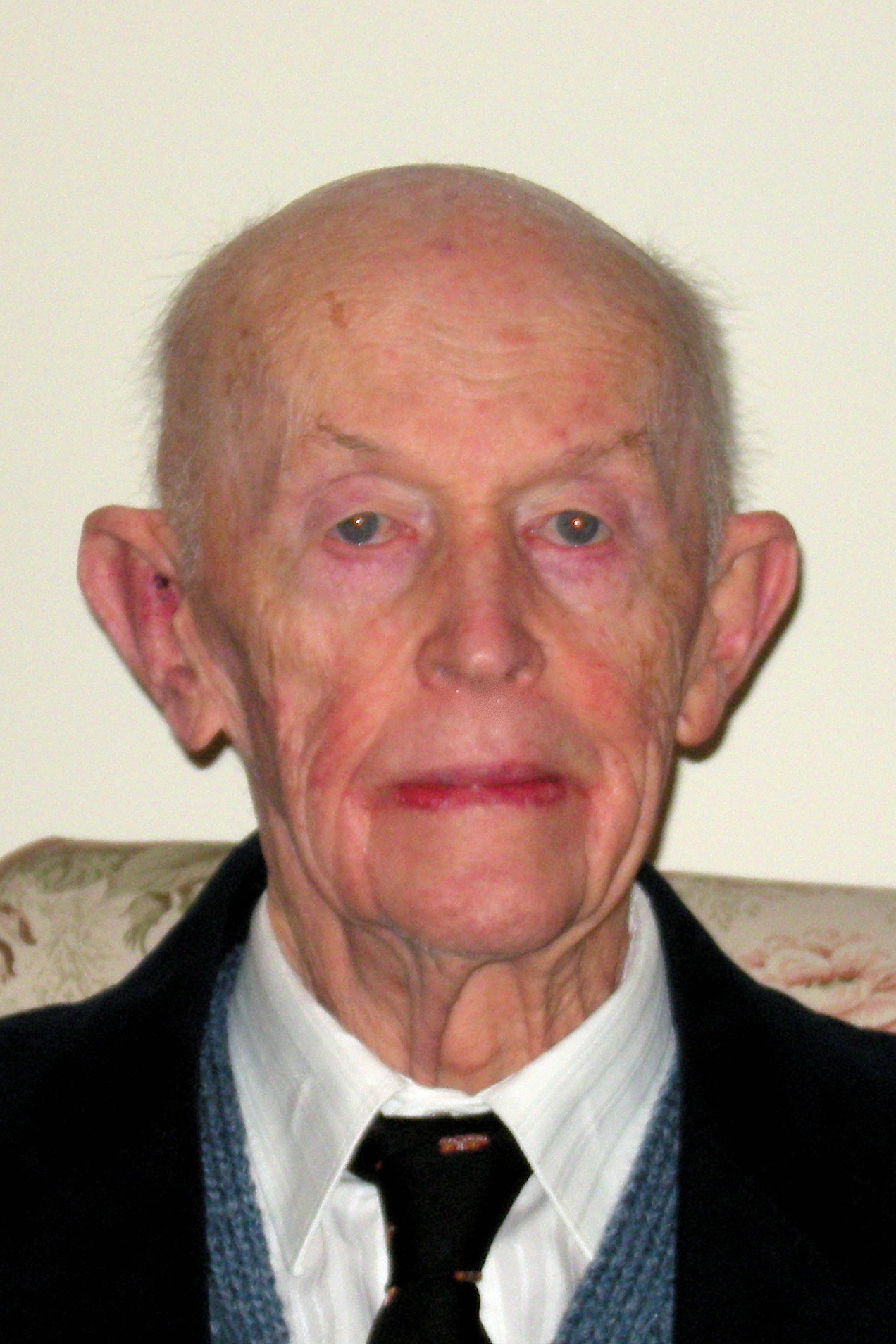 It is with great sadness, that I have to inform you that Dr. H. B. S. (Basil) Cooke has passed away. He was an important part of the Geology Department’s family from 1961 to 1981 and continued as one of ours until his passing.

Born in Johannesburg, Basil studied in South Africa and at Cambridge University in England.

For most of the years from 1938 to 1961 Basil taught in the Department of Geology at the University of the Witwatersrand, except for service in the South African Airforce during the Second World War. 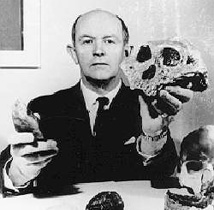 In 1961 the Cooke family moved to Halifax, Nova Scotia.  Basil lectured at Dalhousie University, and served as Dean of the Faculties of Arts and Science for 6 years.  When he retired in 1981, Dorette and Basil moved to White Rock, British Columbia which became their base from which to continue their global travels.  They were very active in the local community, and for several years Basil served as President of the local branch of the Royal Commonwealth Society.

While Basil’s formal education was as a geologist, academic communities around the world knew him best as one of the pioneering African palaeontologists.  His many publications ranged from a university text book written in 1938 to a chapter in Hominin Environments in the East African Pliocene in 2006.

Basil’s many academic achievements were recognized with an Honorary LL.D. from Dalhousie University in 1982, and an Honorary D.Sc. from the University of the Witwatersrand in 1998.  The Royal Society of South Africa published a Festschrift to him in 2006.

Basil was predeceased by Dorette, his wife of more than 60 years.  He leaves behind two sons, Christopher (Sharron) and Patrick (Phyllis), and three grandsons, Brandon, Christian, and Justin.

Special thanks from the Cooke family to all of the staff of The Residence at Morgan Heights for the exceptional care and comfort given to our father in his final years.