The role of integrity in caregiving

Investing emotionally in others can be both rewarding and exhausting. I find that even if I have an incredibly positive day full of laughter and moments of deep human connection the sheer volume of personal interactions can leave me feeling worn-out. Researchers Powers & Myers write on the concept of “emotional labour” and the ways in which engaging in displays of emotion can drain our energy reserves. They discuss not only the integral role that emotion plays in the workplace, but also acknowledge the fact that effort is required to demonstrate specific emotions when they are called for in a social situation. Conjuring a specific emotional disposition (like happiness) can be especially difficult if someone is not already feeling that emotion and must produce it (or an impression of it) on command. We can imagine when a nurse must suppress his anger towards a patient who is swearing at him and remain pleasant, or when a surgeon must conceal her anxieties toward undertaking a complex and high-risk surgery in order to appear calm. Interestingly, their research results seem to hint that when an individual’s emotional reactions are authentically aligned with how they truly feel, it requires less work (which is not surprising). This means that when you already feel happy it is easier to smile, and vice versa.

So how do we set providers up to feel things more authentically, and to shift those feelings towards the positive end of the spectrum? Rajvinder Samra says that providers may reduce their level of empathy as an act of survival. She states that “competing time and resource demands…have been identified as hindering emotional regulation”. I have heard many healthcare workers say, “I just don’t care anymore” or “I can’t care about that right now”, not because staff legitimately do not care, but because they feel they have been too depleted of their physical and emotional resources to generate an artificial disposition that “everything is okay!”. The quintessential idea of using “dark humour” in healthcare as a survival tactic might come to mind. Most times, when something is put on the back burner it is because there is a more pressing task to attend to, and not enough time or support staff to effectively tackle everything, so caretakers often triage both the degree of energy they can give to certain tasks as well as how much emotional bandwidth they can spare. We need to allow providers the time and training to become more aware of their feelings and the reasons for why they feel constrained in their role, and we also need to create fewer toxic environments. Ultimately, you cannot give someone something that you do not already have yourself, so if you are depleted of emotional energy, you have nothing left to give in terms of sympathy, compassion, or empathy.

There exists a whole host of technical terms with which to describe the anger, frustration, hopelessness, and uncertainty, which can pervade the hearts and minds of healthcare providers on a daily basis. We talk about burnout syndrome, moral distress, moral suffering, or moral residue, all of which can plague providers, and the list doesn’t stop there. At the end of the day, these terms simply seek to aptly describe both the different stages and aspects of what it is like to feel (1) constrained from doing what you think is right, (2) the degradation of your values and sense of self in your professional environment, and lastly, (3) the cognitive and emotional effects of these phenomena, which can influence one’s overall wellbeing. Cynda Rushton argues in her 2018 book that “moral resilience”, a state of being able to bounce back from moral distress (which is the feeling associated with being unable to act in accordance with your values or perception of what is ‘right’), is about preserving one’s integrity or a sense of “moral wholeness”. In other words, morally resilient individuals are not just those providers who do not see distressing situations as difficult to begin with, they are also those who practice preserving their core values on an ongoing basis.

Moral resilience is about recognizing what is important to you, to your sense of completeness as an individual, and acting in accordance with those values as best you can. Rushton argues that upholding integrity is absolutely foundational to giving ethically sound clinical care. Not only is maintaining and preserving our personal integrity necessary for basic human flourishing, but she also enlightens us as to how the experience of living with integrity can help to relieve moral distress in healthcare settings. To do this, clinical staff must take the time to become intimately familiar with their own thoughts, feelings, and actions, and further determine whether these aspects of themselves fall in line with their personal values and beliefs, and those of their workplace. In order to “live in alignment with one’s fundamental values”, those values must be put on the table to be examined. Rushton says that “acting with integrity is closely tied to protecting the essence of one’s values and purpose against forces that may corrupt or degrade them”. In this way, she discusses first how providers can better understand their own sense of integrity, followed by practical steps that can be taken in healthcare settings to avoid breaking one’s adherence to their own values.

The first of these steps is to remember why we are even doing this work in the first place and to realign ourselves with what’s important in healthcare. The patient-centered care model does well to promote patient needs, however, it fails to portray how vital the health and happiness of providers is to the success of patient care. There is a dual obligation at play, as providers have both a duty to protect the best interests of their patients and to maintain their own sense of morality, which is arguably a major factor in being a good advocate. The personal and individual moral agency of the provider cannot be entirely teased out of the clinical interaction, as part of giving good clinical care is having a conscience and recognizing the inner voice that is special to the caretaker’s own sense of awareness of what their patient needs. We must recognize that the private “intentions, character, choices, behaviour, and actions” of providers stems from their own sense of integrity and ethical commitments. The difficulty arises when well-intentioned caregivers have different opinions on what “the right thing to do” is, and how to effectively cooperate with each other while allowing the patient’s own values and process of decision making to remain at the forefront of these discussions. This difficulty will be a topic for future discussion. 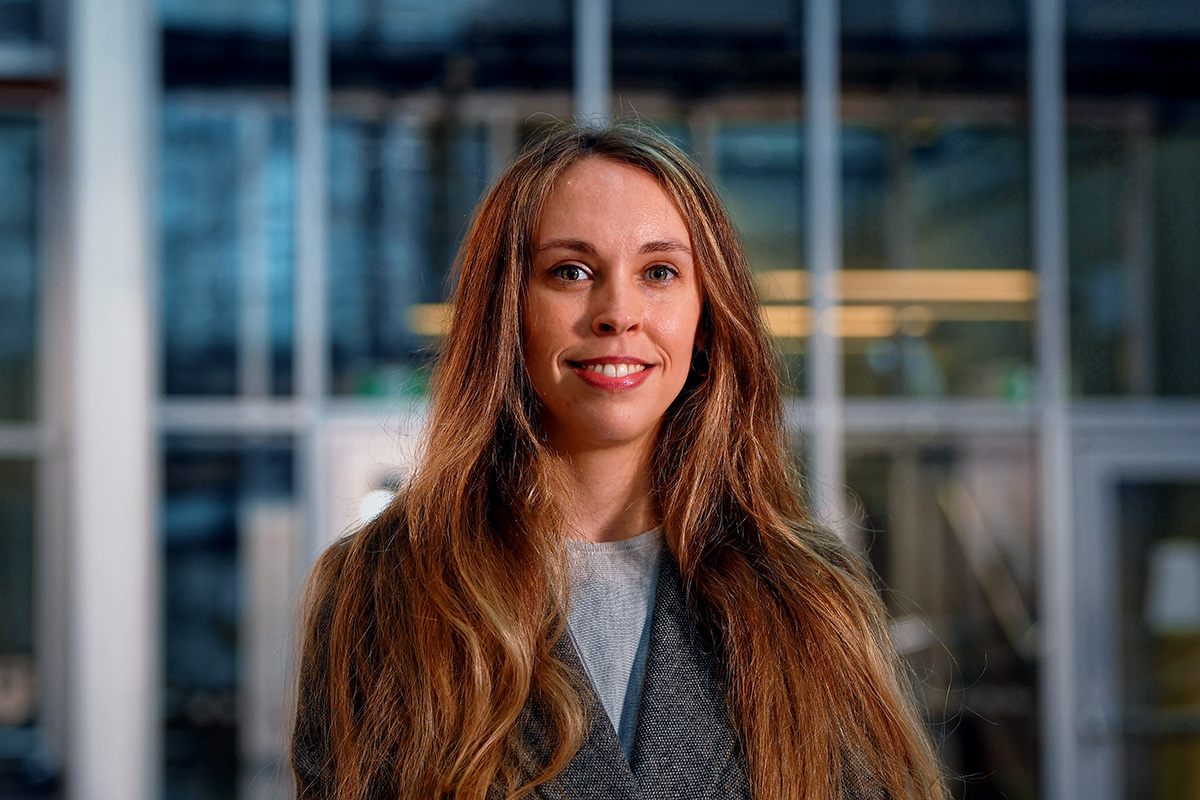