Molecular Messages: What is Immunometabolism?

The immune system is one of life’s most important evolutionary achievements, and its proper functioning is critical to enable healthy and disease-free living. The intricate actions of the immune system depend on highly specialized cells that use molecular signaling pathways to communicate with each other. As discussed in previous blog posts, a major function of the immune system is to scan the body and destroy harmful pathogens, such as viruses and bacteria. The immune system also functions to screen for cellular mutations in our own body and eliminate cells that would otherwise lead to the development of pathologies, such as autoimmune disease and cancer. In each context, host immunity is generated through an active process of environmental engagement and response at a cellular level.

Interestingly, researchers are beginning to understand that many of these specialized immune cells alter their metabolism to not only fuel their own cellular processes, but as a means of communication within and between different cells. Importantly, these molecular messages are required to allow cells to do their jobs properly. This phenomenon is referred to as “immunometabolism”, and it is proving to be an important consideration in how we develop drugs and therapies.

For example, in the course of a viral infection, immune cells called macrophages eat and destroy foreign particles by invading viruses and mutated cells. In this circumstance, these immune cells are important because their role is to evaluate the situation and decide to either sound the alarm and call for backup from other more specialized cells, such as T cells, or otherwise quietly deal with the issue themselves without driving inflammation. These “decisions” are regulated by the cells’ metabolism. In the case where they sound the alarm, they metabolize arginine to produce an inflammatory molecule, nitric oxide. When they deal with things quietly, they metabolize arginine to produce ornithine and molecules that actively block inflammatory pathways.

In the above example, when macrophages encounter a virus and sound the alarm, they recruit specialized T cells that can identify and destroy infected cells, stopping the virus in its path. When the T cells arrive and recognize a virus, they become activated and rapidly multiply to generate an army of cells that specifically target that virus. As above, this process also depends on cellular metabolic processes. Here, mitochondria produce reactive oxygen species which triggers the production of interleukin-2, a molecule originally called “T cell growth factor”. Without proper mitochondrial metabolism, T cells cannot multiply and grow, and therefore the infection continues.

It’s not only immune system cells that engage in immunometabolic signaling; interestingly, other cells outside the immune system also take advantage of this process to achieve a competitive growth advantage. As briefly discussed in a previous blog, cancer cells manipulate their metabolism in order to consume glucose from their environment and starve T cells so they cannot function. Other processes include tryptophan depletion and the production of kynurenine, which are both immunometabolic molecules that impact T cell function and overall health.

As our understanding of these processes grows, and drugs that target and manipulate cellular metabolism are developed, our ability to fight diseases such as cancer grows stronger. Immunometabolism has therefore become an active area of research, and new signaling pathways are being discovered every day. This is certainly an area of research to keep an eye on!

Photo by CDC on Unsplash 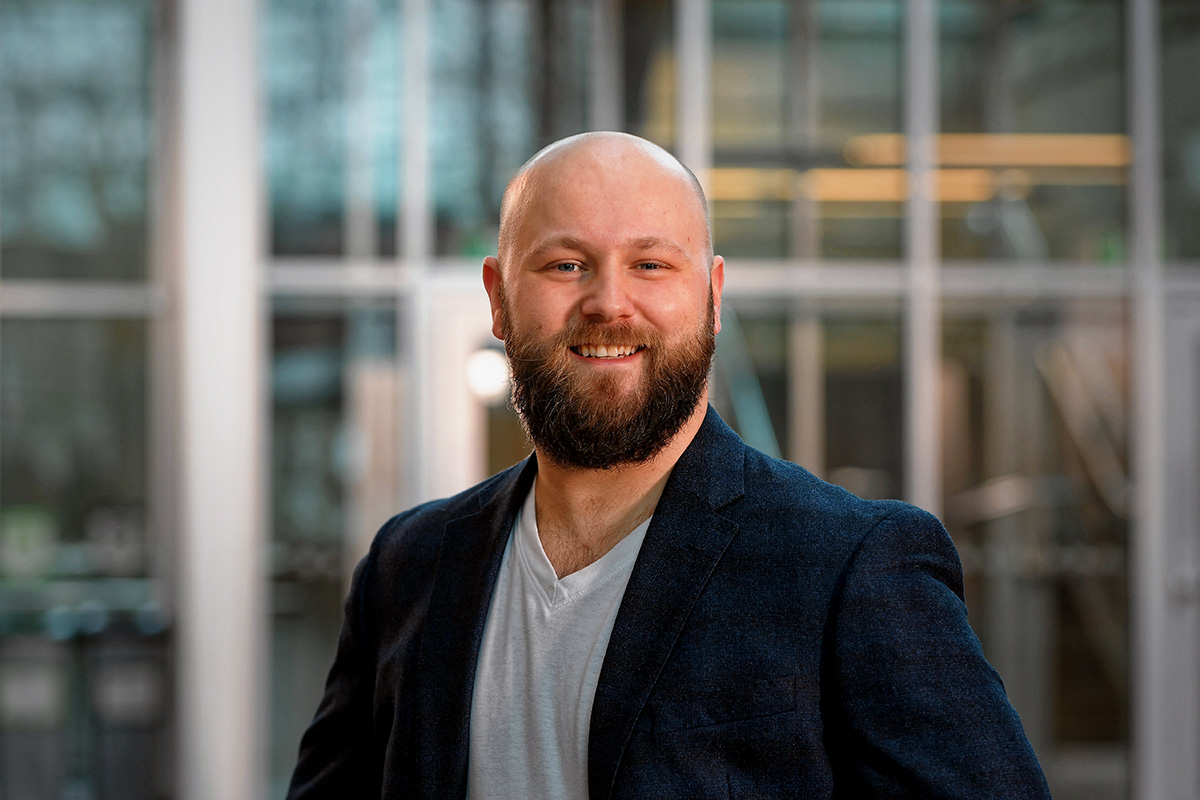