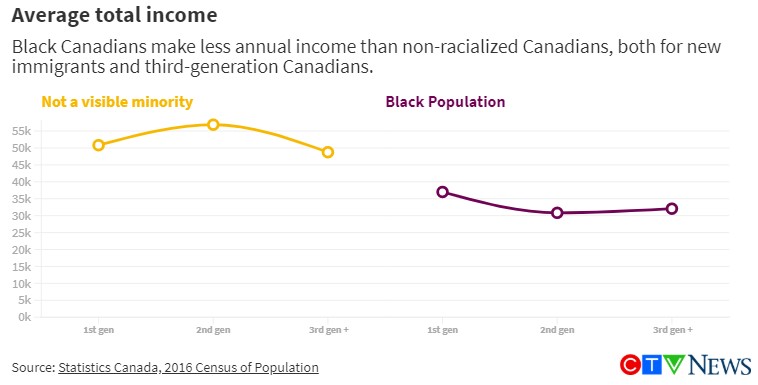 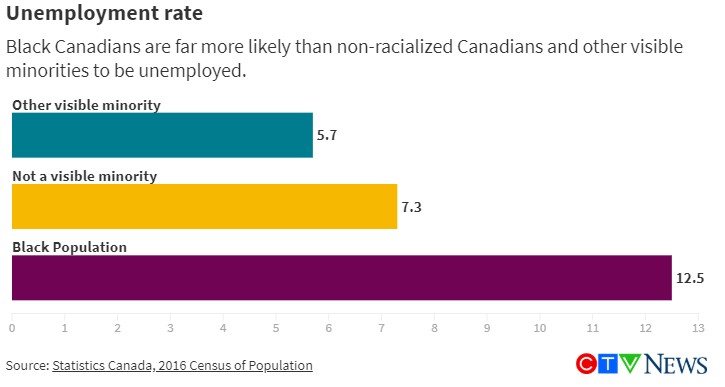 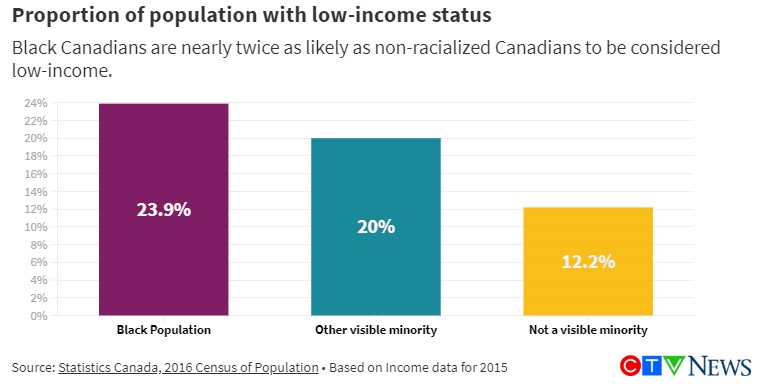 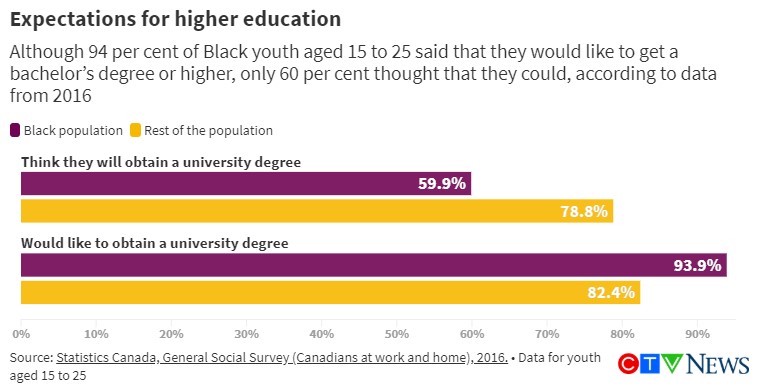 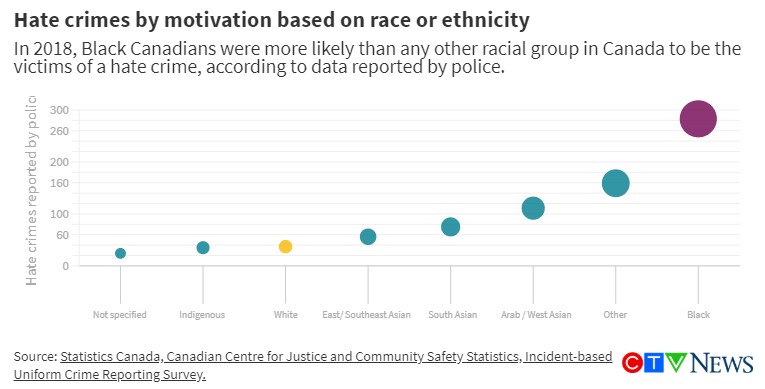 Q: When you turn on the TV right now or read the news, what stories are you seeing and what messages are you hearing?

A: I see the same narrative that I always see when this happens, which is an unwillingness by media and government to look at the underlying issues. They look at the rioting without understanding why people are angry.

Unlike a lot of people, I believe white people know exactly why we’re angry. I think people are pretending not to understand. They have done that for decades.

I’m cognizant that Black people are hated in this world. Our very existence is considered problematic. As a Black person I know what hate feels like.

Everybody seems convinced this is a turning point.

I remain skeptical. Protests are great. It doesn’t mean much unless it leads to systemic changes.

Q: Do you see a relationship between the mechanisms behind police violence and environmental racism?

When [Nova Scotia Premier] Stephen McNeil announced the closure of Boat Harbour last year, I thought, wow, the Indigenous community has been calling on the government to close Boat Harbour since the ’80s. [The Northern Pulp mill in Pictou, Nova Scotia, discharged waste into Boat Harbour in the territory of the Pictou Landing First Nation for more than half a century until the plant closed in January 2020].

Why would it take so long after all the activism the communities have been engaged in for this decision to be made?

When it comes to addressing environmental racism, if it has a positive impact on the white community, you keep it going. Closing the mill and addressing environmental racism is often a risk for white people in power who are profiting from these industries. It’s great that the mill was closed at the end of the year, but for the past several decades there was enough evidence to indicate this was harmful to the Mi’kmaq community and it continued anyways.

With police violence, it’s similar. It’s different, but it’s similar in that the physical and emotional impacts on Black bodies are not the kinds of things white people care about.

When I look at George Floyd, I see a white policeman trying to terrorize the Black onlookers. That kind of terror is about the policeman saying, ‘This is what can happen to you. I can put my knee on his neck. This is what I want you to see.’

He was not just harming George Floyd, he was harming those who were watching.

The way he positioned his body — positioned directly in front of the people screaming at him to stop — there’s an arrogance there. He had a knee on the neck and a hand in his pocket. It was a performance.