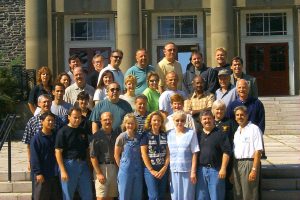 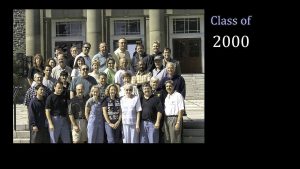 CEGE Connection would like to recognize the contribution of the MBA(FS)Class of 2000 as they commemorate their twentieth-year anniversary. All our best goes out to these graduates on this very special milestone year. Thank you for your commitment to excellence, life-long learning and the communities in which you live and work.